The Asian Affairs > Latest News > ASEAN News > SINGAPORE – A 22-year-old man was fined $1,500 on Wednesday for leaving his house 30 minutes before the quarantine ended 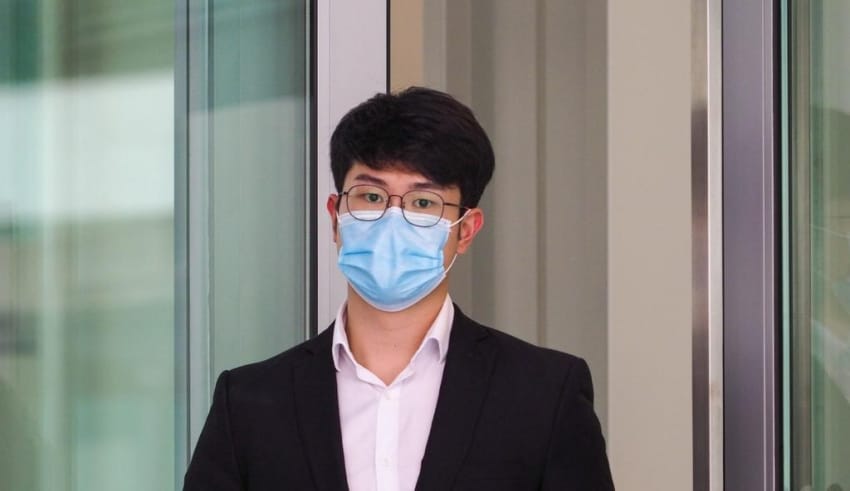 On Wednesday (April 29), The 22-year-old Singaporean was charged and fined $1,500. It was issued via a written order. The case has been filed under the Infectious Diseases Act.

Financial adviser Tay Chun Hsien took his breakfast at a neighbourhood shopping mall. He left his flat at around 12am.

Deputy Public Prosecutor Norman Yew said confirmed that  Tay has been suspected of being a contact of Covid-19 and was ordered to self isolate on his flat, on which he violated.

On Mar 22, a Certis CISCO security officer was ordered to check on Tay via video call to Tay’s phone to check if he was home. Tay eventually answered the phone but the officer realised Ty was not home.

The 22-year-old breached his home quarantine order “without justifiable reason” and there was no emergency that would require him to leave his flat. Tay pleaded guilty on the charge of breaching the quarantine order. The Infectious Diseases Act law carries the maximum fine of RM10,000 or six months imprisonment or both, if convicted.