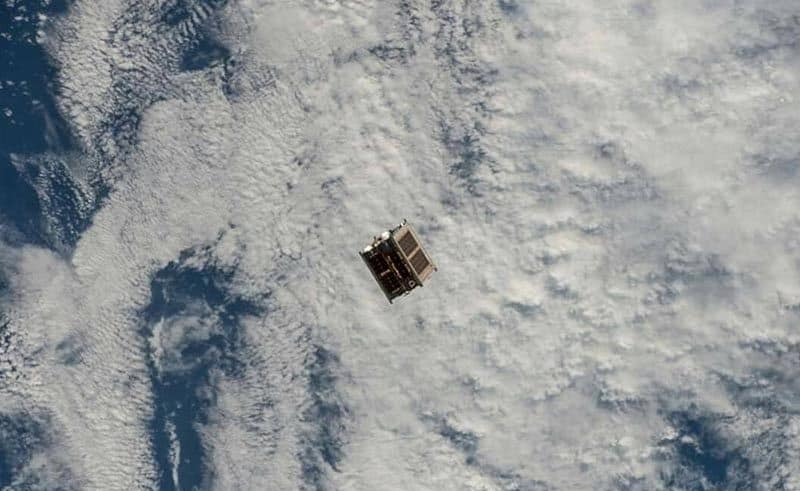 “The Last Mission of Diwata-1 for the Philippines”
(C)Philstar

The Stamina 4 space of Philippines has revealed the news about the invention that made them proud in capturing the philippines in many times.

Diwata-1, the first microsatellite from the Philippines, terminated its Earth observation mission after four years in orbit.

Diwata-1 was planned to work for only 18 months but it survived its design life and continued to capture images from satellites.

This invention was launched on 23 March 2016 at the International Space Station and released on 27 April 2016 in space.

The microsatellite captured 45,572 images during its four-year space voyage—17,271 of which are images of the Philippines. Satellite data can be used in the monitoring of atmosphere, marine environment, land, and climate change.

It brought pride and great help for the Space team of the Philiipines and they expressed that it will always be remembered for opening the Philippines to the horizons of space.

In their four years of service, the microsatellite have surpassed their standards in several respects. The team will draw on it’s legacy as they continue to explore new frontiers and the future of the Philippines space programme.