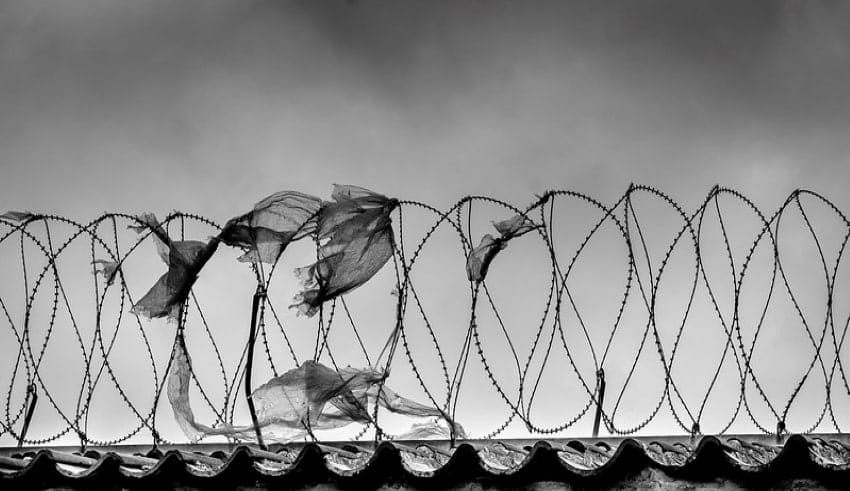 Pummel Nakbua, delegate lasting secretary for equity shared that three prisoners who are Jatupat “Pai” Boonpattararaksa, Panupong “Mike” Jadnok and Piyarat “Toto” Chongthep and  were moved from the Thon Buri Remand Prison to the Bangkok Remand Prison at 6.46pm recently.

Staff of the Bangkok Remand Prison at that point attempted to seclude them from different detainees and test them for Covid-19 on the grounds that the Thon Buri Remand Prison was in a danger zone. Albeit the three had been isolated for Covid-19 observation for seven days, that didn’t meet a set 14-day isolate period and transmission hazards stayed with them.

The three prisoners opposed the seclusion and the tests and demanded remaining with other enemy of government rally pioneers, including Arnon Nampa. Mr Wallop said that nine different prisoners who showed up at the Bangkok Remand Prison along with the three helped out the separation and Covid-19 tests.

The Jail staff, specialists and medical attendants pursued for quite a long time until after 2am on Tuesday to persuade the three and other confined assembly pioneers, yet without much of any result. Along with this, they shared that Authorities can’t be merciful with Covid-19 tests. In the event that different prisoners discover that the tests are excluded and Covid-19 later spreads in the jail, there can be riots in prison like in different nations. We can’t put 3,000 different prisoners in danger.

In fact, He kept the allegation from getting Mr Arnon that jail officials annoyed any convention chiefs, saying the Corrections Department had proof to demonstrate that, including observation camera film. Morever, Mr Jatupat and Mr Panupong were kept from March 8 forthcoming preliminary on numerous charges identified with their fights at Thammasat University and Sanam Luang on Sept 19 and 20 a year ago. Mr Piyarat was confined around the same time for supposedly illicit gathering with weapons on March 6th.