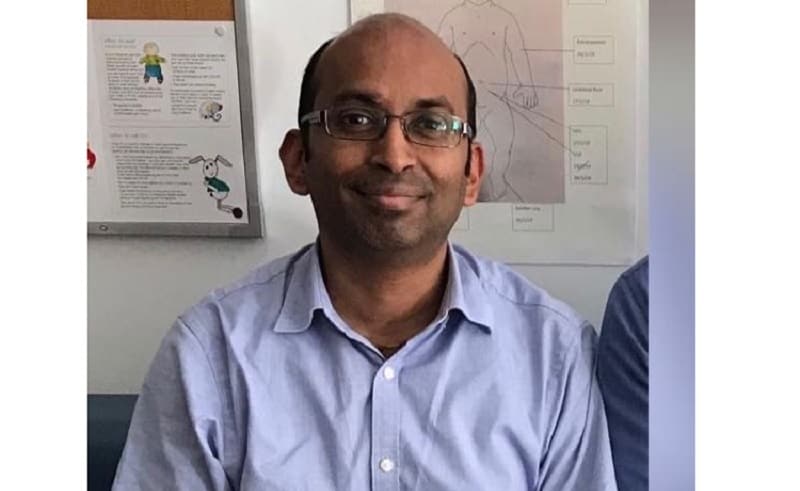 KUALA LUMPUR – A Malaysian doctor who worked at Birmingham’s Women Hospital, England has died of Covid-19.

Dr Vishna Rasiah, known affectionately among his colleagues as Vish, is a Malaysian consultant neonatalogist at the hospital. He was described as a highly-skilled expert well loved by his colleagues and a respected figure in the Birmingham community.

According to Sarah-Jane Marsh, the hospital’s executive director, Dr Vishna was a highly dedicated when it comes to attending and treating toddlers and their families.

“Vish’s passing was unexpected and has left a huge impact on his wife, his daughter and the neonatal field.” She added

Vishna’s wife Liza described him as a loving husband and father to their daughter Katelyn.

“His whole family meant the world to him, and he absolutely doted on Katelyn.. We’re devastated at losing our beloved Vish.” The United Kingdom is among European countries most hard-hit by the pandemic with over 20,000 deaths and 150,000 confirmed cases. 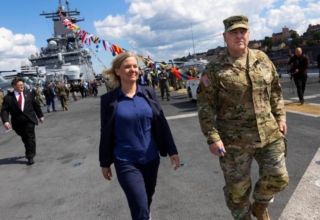 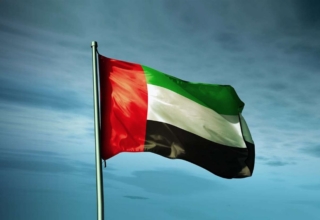