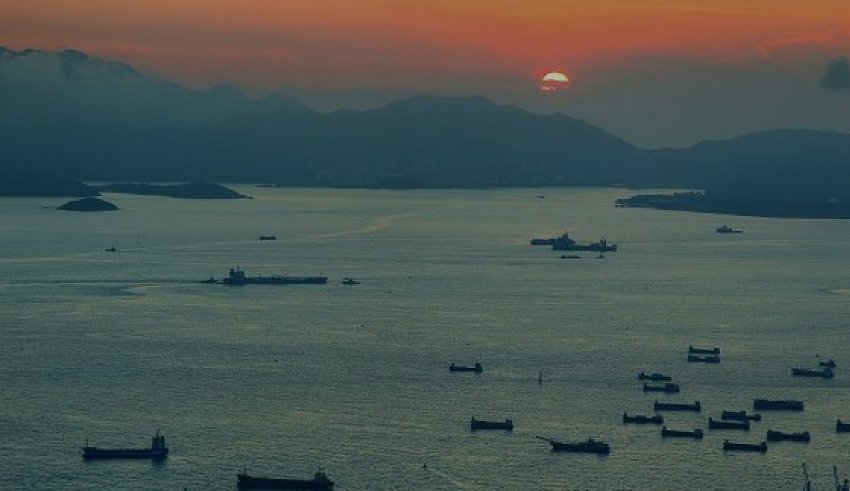 The Ministry of Agriculture and Rural Development rejected China’s decision claiming it is under Vietnam’s sea territory and directed provinces and cities to encourage fishermen to continue with their activities.

It also ordered local authorities to strengthen the management and supervision of fishing activities during the period of the ban.

The Vietnam Fisheries Society also opposed China’s decision, saying it has no legal value and it undermines the sovereignity of the country.

Foreign Ministry spokeswoman Le Thi Thu Hang claims that Vietnam has legal rights as well as historical evidence to prove its sovereignity on the Paracel and Spratly Islands as well as territories in accordance with the United Nations Convention on the Law of the Sea (UNCLOS).

“Vietnam should not encourage its fishermen to infringe upon China’s rights and interests and undermine the sustainable development of fishery resources in the South China Sea,” Chinese Ministry of Foreign Affairs Information Department spokesperson Zhao Lijian said. China has been issuing fishing bans recently and claims the ban seek to promote sustainable fisheries development and improve marine ecology.