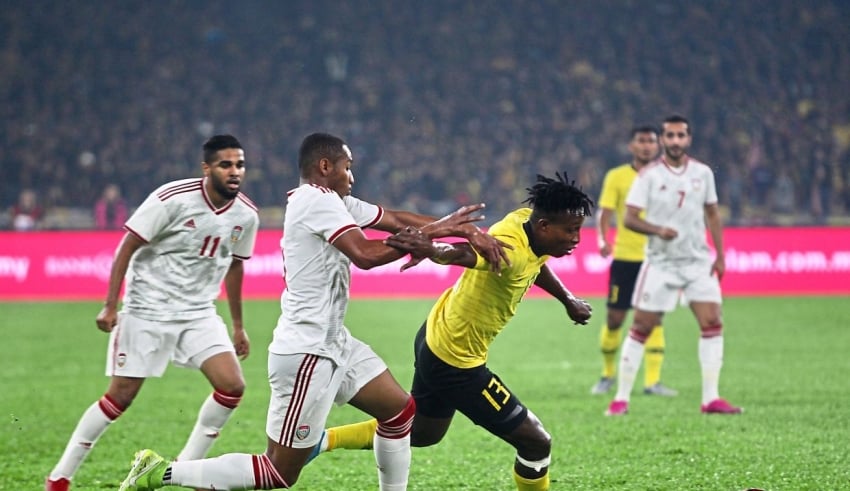 The Malaysia Football Association (FAM) is preparing to offer the national team a lift and ample room to train for in the run-up to their 2022 World Cup-2023 Asian Cup qualifying campaign.

The aim is to have an early national call-up before October to play a friendly match against Bahrain against the United Arab Emirates ( UAE) in Dubai in their Group G qualifying game.

The Malaysian Football League (MFL) suggested that the M-League be revived on Sept 1-2, leaving National Team coach Tan Cheng Hoe with little time to plan while FIFA announced the World Cup qualifiers to be played from Oct 5-13.

FAM President Datuk Hamidin Mohd Amin said that the decision to provide the National Team Central Camp in September is one of our measures to insure that the players reach the necessary standard.

Harimau Malaya was scheduled to play Bahrain in a friendly match at the Khalifa Sports City Stadium on March 21, but was called off following an directive by the Bahraini government to improve travel to countries impacted by the Covid-19 outbreak.

FAM Secretary-General Stuart Ramalingam added that an early call-up would enable the team to fit in a friendly match. In fact, the national teams should have ample opportunity to practice together, so they will even be willing to play a fun match together. They have a few ambitions, and one is to meet Bahrain at home before they face the UAE.

Cheng Hoe’s men began their 2022 World Cup-2023 Asian Cup Group G qualifying campaign by beating Indonesia 3-2 in Jakarta (September 5) but endured two consecutive defeats – 1-2 in Bukit Jalil (September 10) and 0-1 in Hanoi versus Vietnam (Oct 10). They bounced back in style, defeating Thailand 2-1 on Nov 14 and Indonesia 2-0 on Nov 19 in Bukit Jalil to take second position in the category with nine points out of five games. Vietnam is the top of the category with 11 points.

In view of this, Thailand is third with eight, the UAE fourth with six, and the game in hand, while Indonesia is at the bottom without a score.