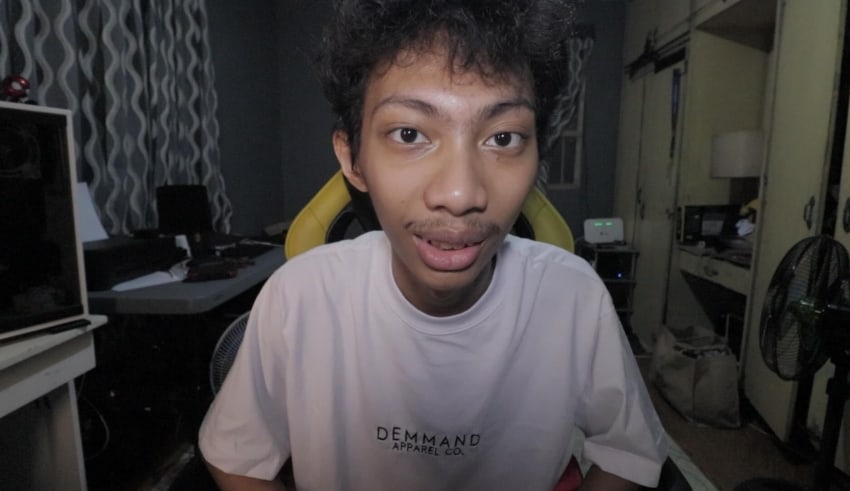 Nimedez uploaded a 10-minute video on his YouTube channel, where he confesses his toughest battle yet. He also thanked everyone  for their support.

In the video, Nimedez revealed that he was initially admitted to the hospital for a fever, which they thought was due to Covid-19.

He also took the opportunity on his video to unbox his Youtube Gold Play Button.

Nimedez, who started making videos on YouTube as early as 2011, became popular when his parody videos went viral on the internet. He currently has 1.37 million subscribers on YouTube.