The Asian Affairs > Blog > Health > What is chloroquine and could it cure the coronavirus? 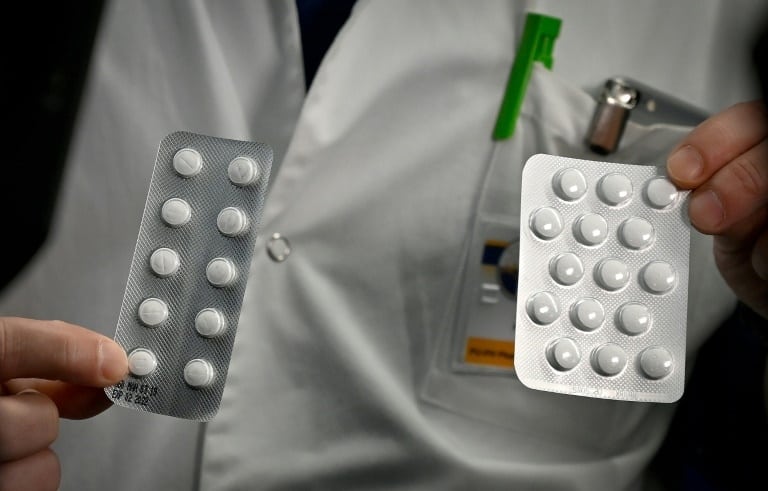 What is chloroquine and could it cure the coronavirus?
(C)BangkokPost

Around the world, countries are expanding access to hydroxychloroquine (HCQ) and chloroquine (CQ), related compounds that are synthetic forms of quinine, which comes from cinchona trees and has been used for centuries to treat malaria.

HQ which is the less toxic of the two, is also used as an anti-inflammatory to treat conditions like rheumatoid arthritis and lupus, purposes it is primarily known for outside the tropics. The medicines have shown early promise against the Covid-19 illness in early studies in France and China, which led US President Donald Trump this week to call them a “gift from God” — even as experts urge caution until bigger trials validate their effectiveness.

China used CQ on a trial of 134 patients in February, finding it was effective in reducing the severity of the illness, according to officials. But these results haven’t yet been published. Chinese respiratory expert Zhong Nanshan, who leads a government task force in response to the epidemic, said in a press conference last week that the data would be widely shared soon.

About one percent of people are at high risk of blackouts, seizure or even sudden death from cardiac arrest because of heart rhythm issues they may themselves be unaware of, Michael Ackerman, a genetic cardiologist at Mayo Clinic told AFP. Medical teams must therefore perform electrocardiograms to inform their risk analysis before using these medicines, he said.