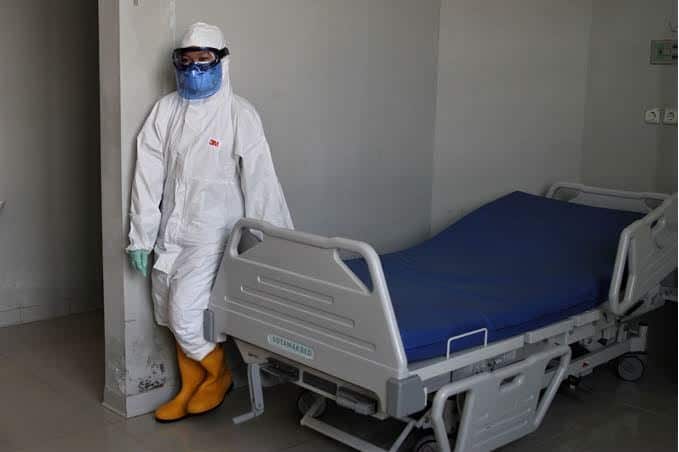 According to statement of The World Health Organization (WHO), that Indonesia is well-prepared to anticipate the fast-spreading novel coronavirus, which as of Wednesday (29/1/2020) had killed 132 people in China since the outbreak began in the Chinese city of Wuhan.
There are preventative measures to defend against the epidemic. Authorities said at 135 points of entry to the archipelago, including at airports, seaports and border areas, they implementing such as installing thermal scanners and medical check-up posts to examine suspected carriers of the virus. That thing was acknowledged by a representative of the Geneva-based United Nations agency.
“Indonesia has a functioning early warning system and 100 hospitals in various locations that serve as referral [centers] and can handle cases with proper measures as well as effective infection prevention, ” WHO representative for Indonesia, Navaratnasamy Paranietharan, said as quoted by Antara.
Indonesian Health Ministry informed about data that mention the status of virus in the country from suspected carriers of the virus. The 13 suspected carriers of the virus had been under observation in hospitals. As of Tuesday (28/1), authorities claimed that 11 of the patients tested negative to the virus, while two others remain under observation.

There are several cities in Indonesia where the suspected cases were reported according to the ministry, including Jakarta, Manado in South Sulawesi, Bali and Sorong in West Papua.
As reported by AFP, the new strain of coronavirus, which bears similarities to the severe acute respiratory syndrome (SARS), has killed 132 people in China. Also, this virus has infected over 6,000 in four continents.
Meanwhile, Indonesia’s neighboring countries, including Thailand, Singapore, Malaysia, Vietnam and Cambodia, have reported confirmed coronavirus cases.
Even though some countries have reported on this, but the WHO has declared the outbreak an emergency in China, and has not yet declared a global emergency.