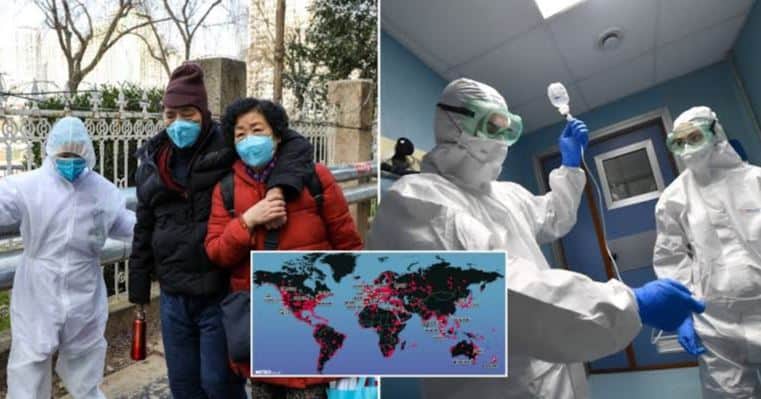 Updated situation in China which its numbers have jumped to over 9,600, with 213 deaths, local health authorities said on Friday, after the World Health Organization declared the outbreak a global public health emergency overnight. China’s National Health Commission said the number of infections rose by around 1,980 on Thursday from the previous day, with the death toll rising by 43. The vast majority of deaths have been in Hubei Province, of which Wuhan is the capital. The WHO declared a global emergency amid concern over the rising number of confirmed cases around the world and potentially major impacts on business and travel.