The Asian Affairs > Latest News > Malaysia > Wong: use of handcuffs on children should be the last option 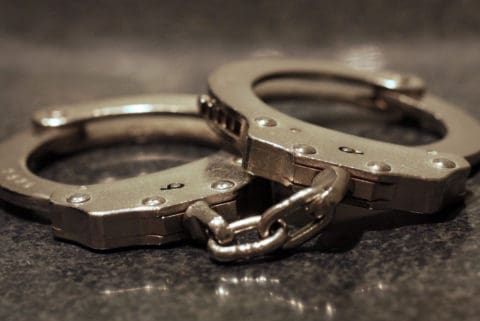 PETALING JAYA – A photo of a child holding a toy gun while being handcuffed has been circulating online and caused stir and uneasiness to the public.

However, according to Kin & Kids Marriage, Family and Child Therapy Centre director Charis Wong, “While this might caused fear to the people, kids should not be shamed and humiliated.”

“They may look strong but children are very defenseless and fragile. Those that are homeless and might have no family at all are already living in an unhealthy environment.” she continued.

She also questioned the police involved in the arrest of 15 Pelahu children and women if they were trained in the proper technique of using control and physical restraint. She said that being in handcuffs should be the last resort by the authorities.

“Instead we want these children to rehabilitate and become helpful, concerned and productive citizens of the country. Labeling him as a criminal will only make him believe that he is not a good person.” Under the Child Act 2001, a child who is arrested shall not be handcuffed unless the offense is a grave crime or that the child forcibly resists the arrest or attempts to flee.