The Asian Affairs > Latest News > Uncategorized > Formula E Not Approved by DPRD Chairperson Held at Monas: There Are Other Options 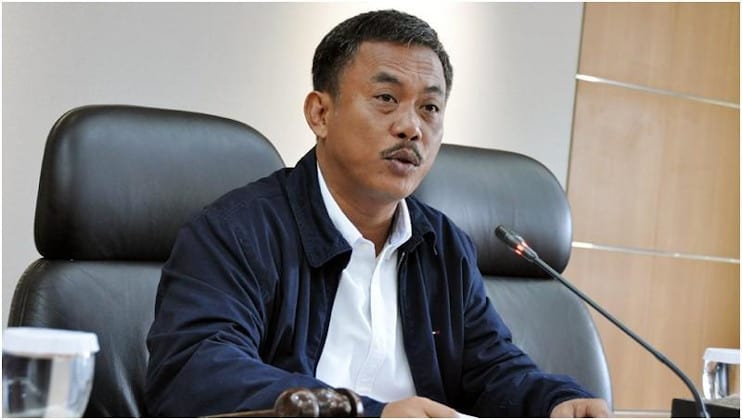 Not intending to hinder the event, Prasetyo said (19/2) there were still other suitable options in Jakarta such as Ancol and Bung Karno (GBK).

Prasetyo explained that the Monas historical site and cultural heritage area has protection which is regulated in Presidential Decree (Keppres) number 25 of 1995 concerning the Development of the Medan Merdeka Area, DKI Jakarta.

Including the former governor of DKI Jakarta, Sutiyoso has a purpose to make a fence around, added Prasetyo.

The key to all these problems is the lack of harmonious coordination between parties. According to Prasetyo, Anies was considered to not have good political communication.

Take steps in the task of supervising the work program of the DKI Jakarta Provincial Government, Prasetyo said that he had summoned Anies to provide an explanation of Formula E to revitalize the Monas area.

“Yes, open communication. Do not always be the head of the department that is prioritized or the Regional Secretary is prioritized. Mr. governor answer questions, doorstop friends are welcome. It must be answered, “he stressed.

Prasetyo also mentioned the Taman Ismail Marzuki (TIM) revitalization project which surprised him, because many artists were angry that the DPR’s Commission X planned to call Anies and the DKI Jakarta DPRD representatives to explain the project.

According to Prasetyo, Anies has no communication only to prioritize its commercial.

Back to Formula E issue, Director of PT Jakarta Propertindo (Jakpro), Dwi Wahyu Darwoto, who was also appointed as the race committee committee, stated that it was impossible for the Steering Committee to change the decision on the location of Formula E, namely at Monas.