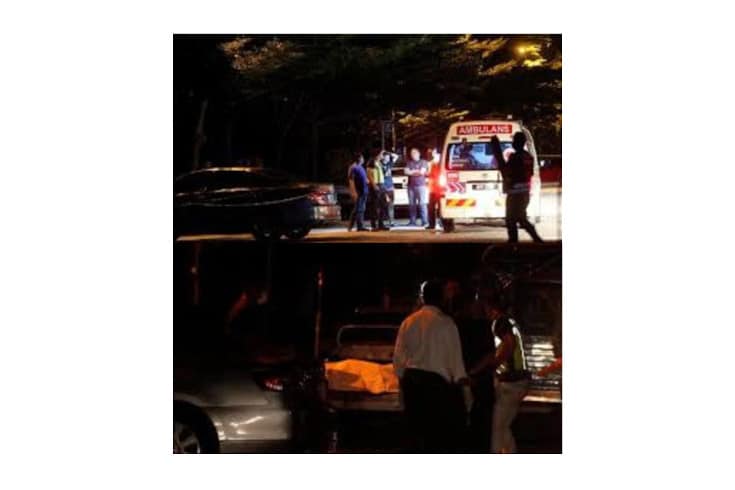 SERDANG – A body of a woman was found dead with several slash wounds at a parking lot in Pusat Bandar Puchong Jaya here.

Serdang OCPD Asst Comm Ismadi Borhan said the woman, believed to be in her 50’s was found at 10.30pm on Wednesday. She had slash wounds on her body.

“The body was found near a Toyota Camry car, which is believed to be hers.” he added.

The crime scene investigation is currently in coordination with the Selangor Police forensic team and canine unit to obtain more information. CCTV footage within the area are also being studied. The body was taken to Serdang Hospital for post mortem.