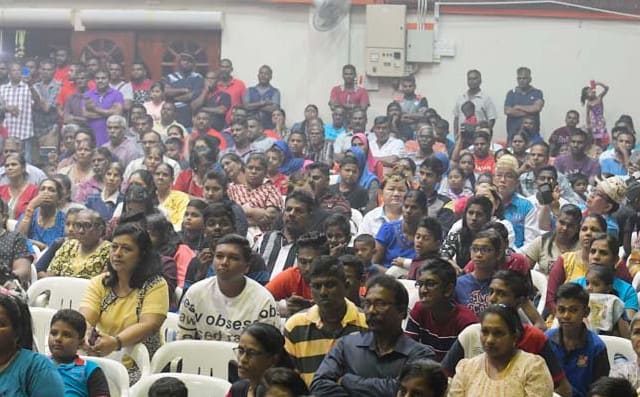 KUALA LUMPUR – A member of the parliament confirmed that a policy statement intended for Malaysian Indians as community fund has been completed after six months of work. The same has been presented to the government for further consideration.

This will be similar to Singapore Indian Development Association (Sinda) fund that aims to help all lower middle-class Malaysian Indians to uplift their state of living. The fund will be used to support education, business, and places of worship.

The Singa fund in Singapore was also used to cater tuition fees and medical assistance to children.

It was also reported that the Malaysian version of Sinda will help the community independent of state fund in the next six to 10 years.

Moreover, MP Santiago said that the 50-page proposal includes a recommendation that a portion of fund be part of the 12th Malaysia Plan (2021 to 2025). This is for the children to raise funds for education and request loans for small scale businesses. The policy paper also contains proposal that the fund will be managed by a department of the government, which also contribute party to the fund.