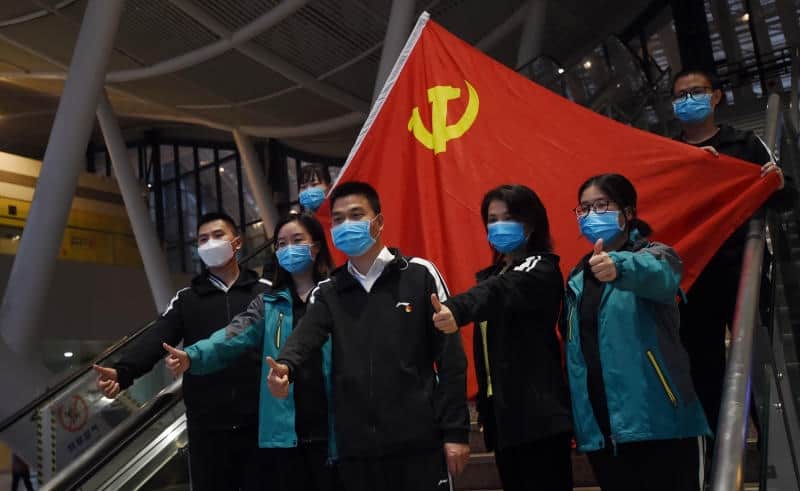 The central Chinese city of Wuhan, the epicentre of the country’s coronavirus outbreak, reported no new infections for the first time, while imported cases surged by a record, led by new infections in the capital of Beijing.

The new imported infections also accounted for all of the new confirmed cases in mainland China, placing more pressure on authorities to screen travellers at key travel hubs. Mainland China had 34 new confirmed cases on Wednesday, the country’s National Health Commission said, more than doubling from 13 cases a day earlier. Of the 34 imported infections, Beijing accounted for 21 cases, a daily record for the city.

That brings the total number of confirmed cases in mainland China so far to 80,928, the health authority said in a statement on Thursday. The death toll from the outbreak in mainland China had reached 3,245 as of the end of Wednesday, up by eight from the previous day. In the central province of Hubei, there were eight new deaths, with the provincial capital of Wuhan accounting for six of the fatalities.