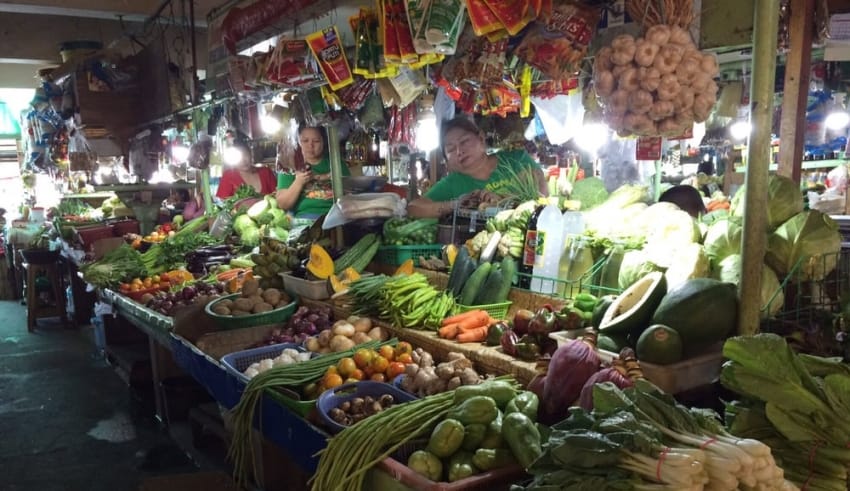 The country’s agricultural chief has told retailers and customers that public markets will continue to function in Metro Manila given the increased neighborhood quarantine being enforced throughout Luzon.

In a television interview, Agriculture Secretary William Dar said public markets were part of the “key” institutions that President Duterte had exempted from the lockdown, which also included banks, supermarkets and pharmacies.

The clarification was prompted by the lack of clarity in the guidelines released which suspended public transport operations such as jeepneys, buses, taxis and UV Express.

In reality, it was left to employees of establishments providing basic goods and services without private vehicles to wonder how they could go on working.

The Department of Agriculture (DA) said it was also set to carry out the two-mode “Kadiwa ni Ani at Kita” programs with local government units (LGUs) to boost access to food supply, to bridge more gaps.

Under the Kadiwa, DA would recognize suppliers who could provide food requirements for various residential areas affected by the Luzon-wide quarantine placed on them.

Agriculture Assistant Secretary Kristine Evangelista said the initiative aimed to provide adequate food supply to cities and municipalities based on the basic food requirement and volume as defined by their respective LGUs.

Under the first mode, DA would promote the link between LGUs and food producers, and the distribution of products defined. Under the second mode, DA will assist LGUs by identifying drop-off points for agricultural products such as the Plant Industry Bureau in Malate, Manila; Food Terminal Inc. in Taguig City; and the central office of DA Quezon City.