The Asian Affairs > Latest News > Opinion > 100 days of Covid19 outbreak in Thailand, all kudos to Thailand Health Department and all frontliners 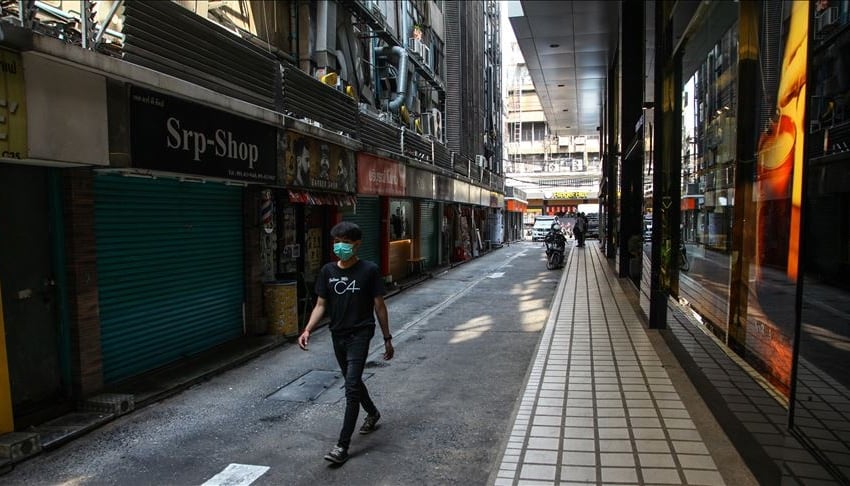 For the past three months since Covid19 started outbreaking in Thailand, the Prayut Chan-o-cha administration has adjusted its handling of the pandemic. For the first 58 days, Gen Prayut continued to behave like a busboy in a local restaurant, trying to do everything from welcoming guests to serving food and cleaning tables.

In a major shift of his leadership style, Gen Prayut’s live TV announcement last Friday was made in a sober voice and contained dual messages. He said he would tap the financial resources of the country’s 20 richest individuals to help with the pandemic. For the first time, he directly appealed to ordinary Thai people to help manage and overcome the outbreak together.

During the first two months of the year, he had to wrangle with his coalition party leaders. In Thai politics, partisanship is deep-rooted when it comes to policy planning and implementation. All coalition parties were trying to portray themselves as saviours who could rescue the country from the deadly virus. Key players including the prime minister’s office, interior, labour, defense, commerce and public health ministries were competing with one another in fighting the coronavirus with knee-jerk plans. All of them attempted to score political points. The Foreign Affairs Ministry has been the only exception.

Credit must go to the village health volunteers (VHV) throughout the country who have helped track down individuals who might have been in contact with infected persons. This unique system, which was established in the 1980s when the country still did not have universal health coverage, has remained active to this day as they are considered the gate-keepers. With more than one million volunteers on alert, every nook and cranny of the country is under the watchful eyes of these brave folks. That helps explains why the government has not adopted a plan to test all Thai citizens. Truth be told, the country cannot afford it. There are only 77 laboratories throughout the country that can test for Covid-19. They can only perform 20,000 tests per day. This capacity will increase to 107 by the end of April, raising test capacity to 100,000, according to the Centre for Covid-19 Situation Administration (CCSA).

Prime Minister Prayuth, the state of Emergency is still considered in action for the rest of April - The Asian Affairs

[…] top 20 billionaires, Gen. Prayut insists that he only wants to hear their ideas related to the coronavirus disease 2019 (COVID-19), and there are no vested interests […]