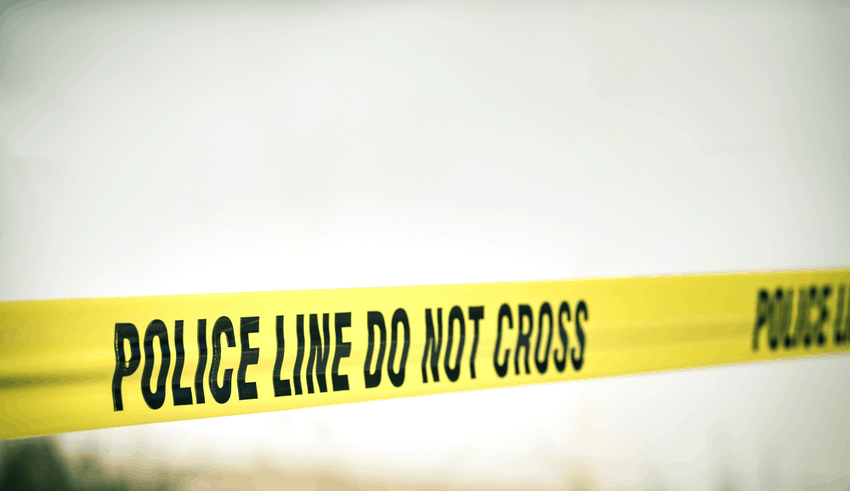 The two officers are suspects in the killing of a female teenager who filed rape charges against them in Ilocos Sur.

MANILA – The Philippine National Police has filed murder charges against two police officers involving a 15-year-old girl, who accused them of rape.

PNP Spokesperson Police Brigadier Gen. Bernard Banac said in a statement that S/Sgts. Marawi Torda and Dante Ramos of the San Juan police station are now under restrictive custody while awaiting further disposition by the court.

PNP chief General Archie Gamboa condemns the killing saying the two officers are not men in uniform but animals who deserves to be jailed for life.

The two officers are suspects in the killing of a female teenager who filed rape charges against them in Ilocos Sur. The victim was then shot dead by motorcycle-riding men after filing a complaint on Friday.

According to San Juan Police Chief, the two police officers were relieved from their posts and currently being detained to the custodial center of the provincial police office to assist with the investigation. The two victims were reportedly accosted by the suspects for violation of quarantine protocols on July 1 when Torda and Ramos allegedly took advantage of them.