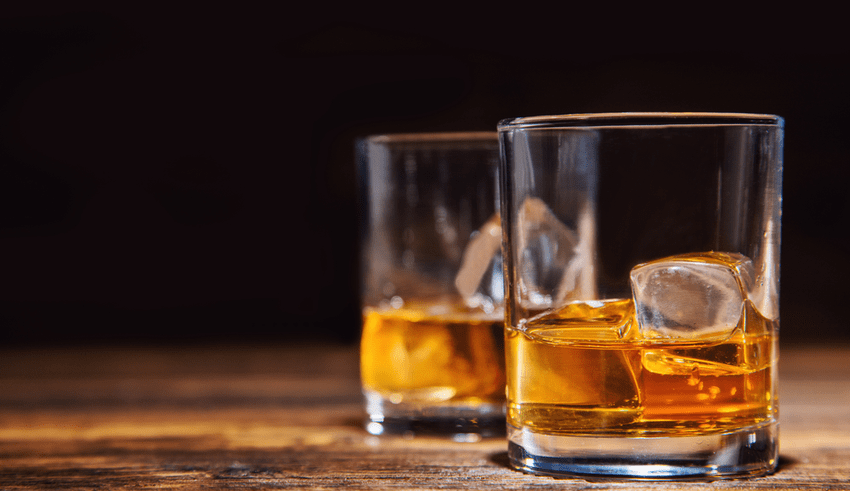 MANILA – The Department of Finance (DoF) may be consider banning the online selling of sin products such as liquor and ciggarettes in a bid to prevent the spread of counterfeit items.

Finance Secretary Carlos Dominguez said that they will move to ban the online sales of ‘sin’ products if seller found to have sold it to minors.

Trade Secretary Ramon M. Lopez said that while cigarrettes are prohibited from advertising, there are no current law that prohibits selling cigarettes to people under 18.

Cigarettes and liquor are enjoying a steady increase of sales online due to majority of people staying at home with community quarantines being implemented to contain the spread of the COVID-19 outbreak.

The government projected a revenue of around P13 bil from sin products this year, a lot lower than the previous forecast of P37 bil billion.

The Department of Finance (DoF) are shifting its attention to the e-commerce industry as it has seen dramatic growth during the government imposed lockdowns.