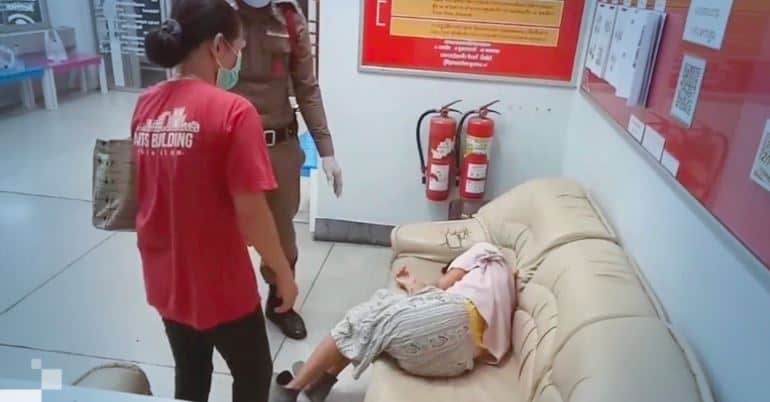 Nakhon Chai Si Police Station in Nakhon Pathom province was notified around 6pm of the incident that took place at a restaurant in Nakhon Chai Si province. The police found a girl named Tiprada Homsuwan covered in blood along with a knife at the scene and sent her to Huai Plu Hospital but the girl passed away at the hospital.

Tiprada’s family told the police that a suspect came to order five dishes at the restaurant without speaking to anyone but they did not notice anything strange. Later, the family heard Tiprada screaming and saw her soaked in blood in her abdomen on a bench near the restaurant. Afterwards, Jitlada Tantivanitchayasuk, 51, and her family came to Nakhon Chai Si Police Station and told the officers that she had just left a mental institution a week ago.

Jitlada reportedly seemed to be in a trance and did not respond while being interrogated. Her family said that she had been treated for mental illness for 20 years. She was previously imprisoned for eight years after stabbing four Saint Joseph Convent School students in 2005. 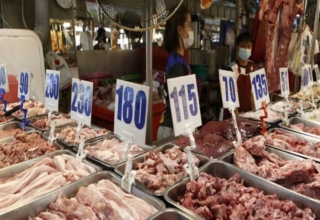