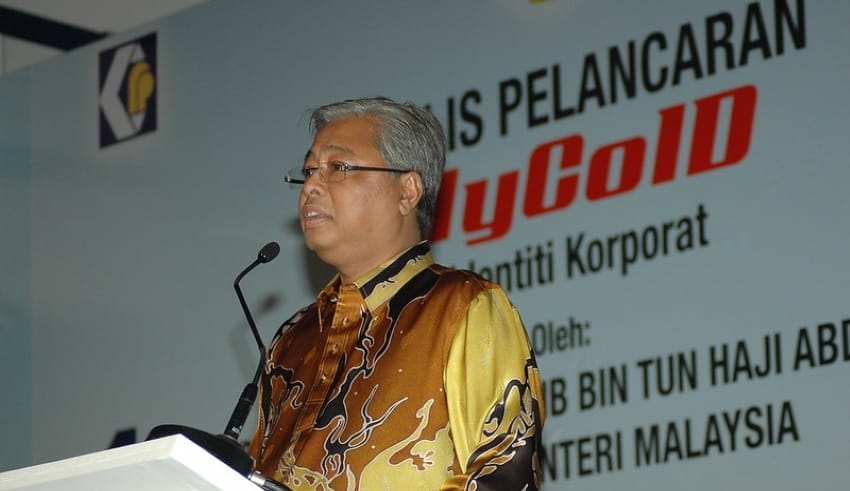 According to the senior minister, out of the 230 arrested, 13 were detained while 2 individual were allowed to post bail. The rest were given a compound.

Under Ops Benteng, a total of 2,931 illegal immigrants was arrested from the period of May 1 to August 10.

The police also seized over 120 boats and 303 vehicles through roadblocks and checkpoints during the period. The Senior minister said that the Police and Health Ministry will continue to be vigilant against those individuals who don’t comply with the regulations set by the government and will not hesistate to arrested those who break the SOPs.