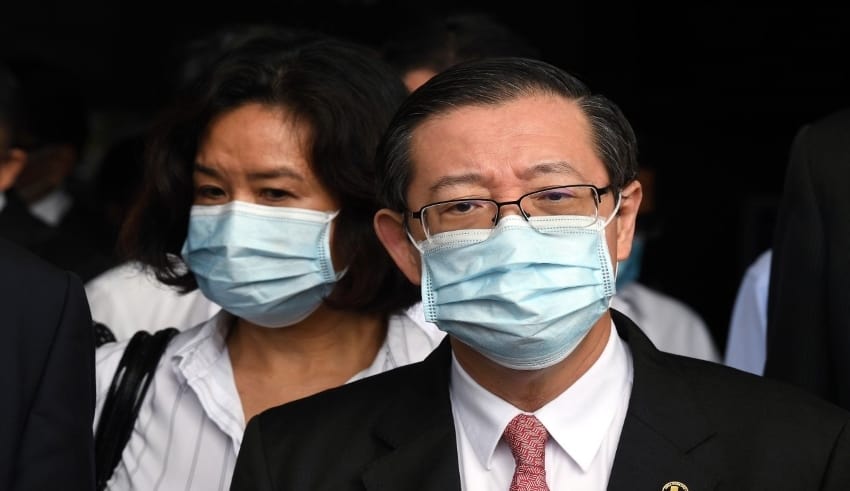 MCA said that the court will be the best place to decide on whether the charges filed against Guan Eng and his wife are true.
(C) The Star

PETALING JAYA – MCA said that the court will be the best place to decide on whether the charges filed against Guan Eng and his wife are true.

MCA publicity chief Chan Quin Er said that emotions following the cases against the duo are expected since a political figure has been involved.

“Not only that Chew is the wife of Politician, she was also a DAP state assemblyman.”

Chew was one time also the head of Melaka DAP women’s wing.

Lim on the other hand, is the DAP secretary-general, an MP and a former finance minister.

Chan on a press conference calls for parties to stay calm as the case are now being handled in the courts. He urged everyone to let the prosecutors to prove their case and the defense, to prove their innocence. Anything outside the court would not be helpful.

She also urged those who defended Lim to not resort to racial connotations. She claim that DAP are using the sympathy card to gather supports while its leaders argued the defence through the press and various social media platforms. Chan reiterated the need to follow the court proceedings to avoid jumping into conclusions and going overboard with claims of persecutions.