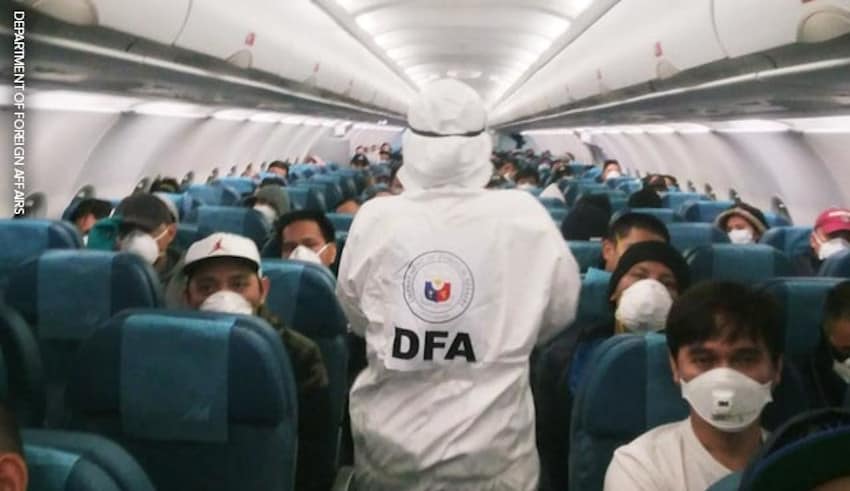 Vergeire said one of the three repatriates had been feeling sore throat since Tuesday, while the other two men only began to show symptoms late Wednesday night.

By Tuesday night a total of 445 Filipinos had been repatriated from Japan.

The DOH said earlier that 440 repatriates were Diamond Princess crew members while five were visitors.

On February 3, the entire cruise ship was put under quarantine following a positive COVID-19 test by a passenger.

Shortly after the quarantine ended the asymptomatic Filipinos onboard the vessel were repatriated.

Eighty Filipinos are still in Japan after being positively screened for the virus.