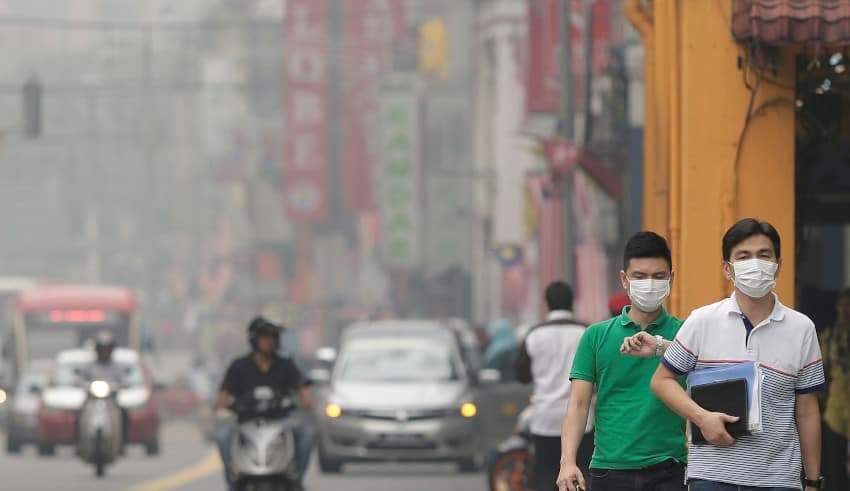 Last year, air quality in the country was deemed unhealthy and unsafe for Pinoys based on a report from the IQAir air monitor based in Switzerland.

The PM2.5 is a small, inhalable pollutant, less than 2.5 micrometer in diameter. The width of a single strand of human hair is thirty times smaller.

The World Health Organization (WHO) estimated that the acceptable air quality level ranged from, or below, 10 ug per cubic meter of PM2.5.

This thin, fine pollutant can reach the respiratory tract and cause asthma, lung cancer and heart disease in humans.

The country has the lowest concentration of pollutant compared to the rest of Southeast Asia.