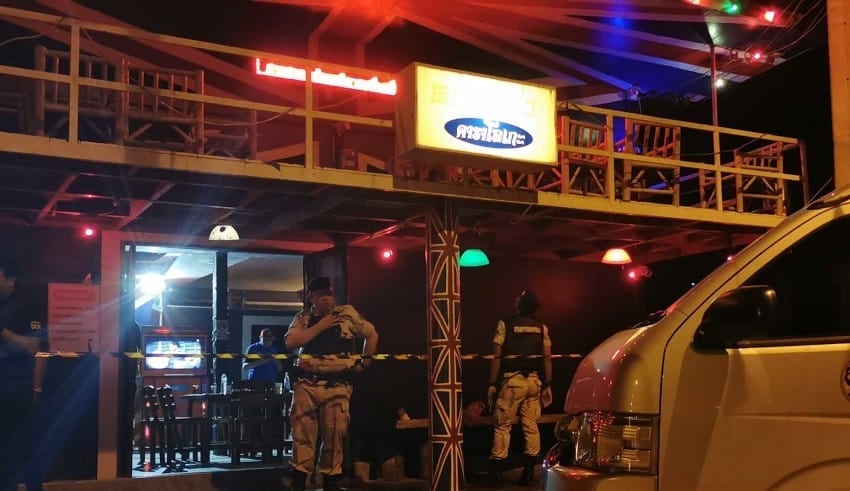 The raid followed an allegation by the anti-human trafficking organisation Lift International that Leo Karaoke and Nad Phob Karaoke located on the highway in tambon Ra-ngae and Don Kaew Karaoke in tambon Yang were procuring girls to provide sex services to customers and profiting from it. Details were posted on the Facebook page of the DPA special operations team.

Officials rounded up 19 sex workers from the three bars. They included seven below the age of 18 years. The youngest was 14. There was one male staffer at one of the bars. The operators of the three bars were caught. They were initially charged with procuring girls into the flesh trade, persuading girls aged under 15, and also under 18, to provide sex services, operating venues offering sex services and arranging people for sexual molestation even though it was with the sex workers’ consent, and assisting children to act inappropriately.

According to the team’s Facebook page, Leo Karaoke was operated by Mr Yutthasak, 51, a local school teacher; and Ms Khanittha, 19. Their surnames were not given. There were five girls working at the bar, the youngest aged 15. They served beer and entertained customers. The service charge for drinks was 80 baht, the money shared evenly between the waitress  and the bar.