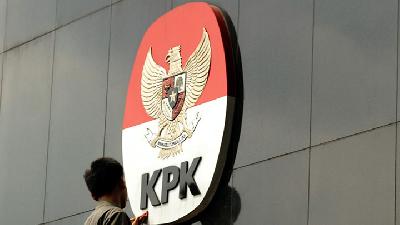 Investigations will continue on four major national-scale cases. The Corruption Eradication Commission (KPK) assures that those cases will not be stopped after it ceased investigation on 36 cases.

The cases that will resume investigation including the Sumber Waras hospital, Bank Century, Newmont divestment in West Nusa Tenggara, and RJ Lino. This was confirmed by KPK acting-spokesman Ali Fikri at the KPK headquarters on February 20.

After decided to halt the investigations of 36 cases, the anti-graft watchdog is currently under the nation’s spotlight.

Ali Fikri said the cases that are now stopped in investigation including alleged corruption by regional heads, state-owned enterprises, law enforcers, state-ministries, DPR legislators, and regional legislators. However he did not explain these cases in details.

According to the KPK Law Article No.5, those cases that were dropped are cases that failed to find elements of criminal violation. This is related to the principles of legal certainty, transparency, and public accountability and is considered normal as in the last five years KPK had stopped the investigation on 162 cases.