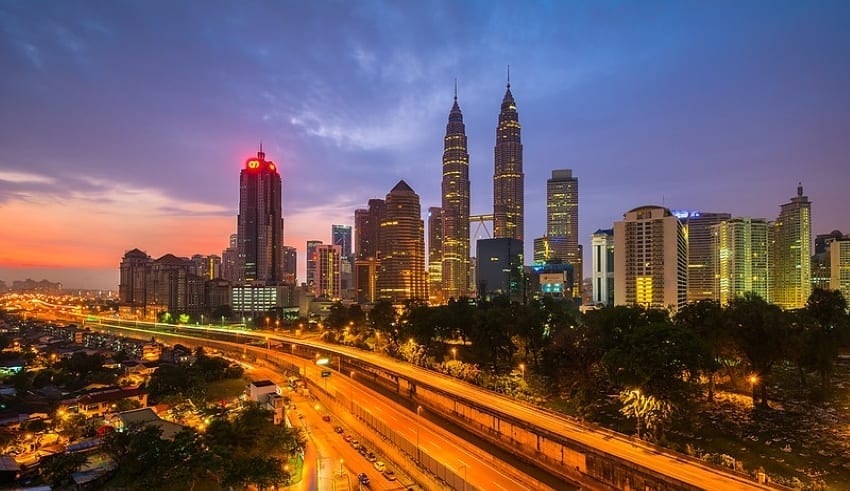 67% of Malaysians surveyed, however, believe that the new government is doing a decent job of combating corruption.

The Global Corruption Barometer for Asia 2020 by Transparency International, covering 17 nations and 20,000 respondents, was conducted between July 2019 and June this year, covering both the governments of Pakatan Harapan and Perikatan Nasional.

We spoke with nearly 20,000+ citizens in 17 countries in #Asia about their perceptions of corruption and bribery. Stay tuned, tomorrow 24 November, when we release the results. #CorruptionBarometer pic.twitter.com/9LE6lOcOep

Parliament, police and government officials ranked highest in the perception of corruption among all public agencies, with 36 percent, 30 percent and 28 percent of Malaysians surveyed, respectively, said Muhammad Mohan, President of Transparency International Malaysia, in a statement accompanying the report released today.

But he also took note of the increasingly positive mindset of Malaysia’s majority towards the efforts of their government to end corruption.

This positive feedback is likely to be attributed to the proactive measures taken by compliance agencies, such as the Malaysian Anti-Corruption Commission (MACC), as well as the policies placed in place by the Global Anti-Corruption Infrastructure Centre and the Prime Minister’s Office’s National Anti-Corruption Plan (NACP).

Finally, a total of 68 percent of all Malaysians surveyed still believed that ordinary people could make a difference in combating corruption, which is higher than the average of 62 percent in Asia, Muhammad said.

He noted that Malaysians have not lost confidence in public service or law enforcement agencies.

He said that at 63 percent, 67 percent of Malaysians who retain their confidence in MACC are higher than the average in Asia.

It is apparent that the Rakyats assume that we should all fight corruption. However when it comes to politicians and their officials of late, there seems to be a small fall in standards, which could have to do with all the political turmoil, party hopping, money policy charges, and corruption scandals involving political figures. He said