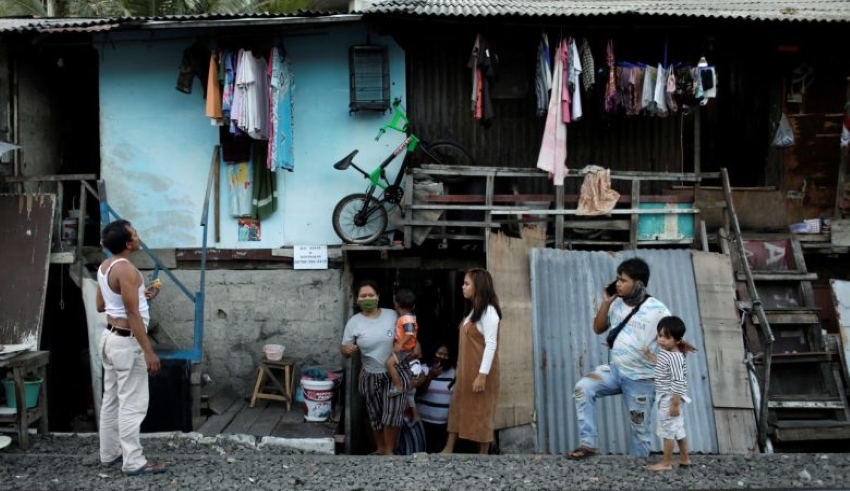 In order to create a sovereign wealth fund to attract investment and boost the economy, the Indonesian government is planning 75 trillion rupiah (S$6.8 billion) in cash. Global heavyweights have shown interest in joining the United States and the United Arab Emirates. The creation of a sovereign fund, to be known as the Investment Authority of Indonesia, is part of the Job Creation Law.

Sri Mulyani Indrawati, Minister of Finance, said 30 trillion rupees of capital would be in currency, while the remainder would be in the form of state-owned enterprise (SOE) shares and other state properties. The fund seeks to raise 225 trillion rupiah in investment, with foreign funds already lined up for investment from the UAE, Japanese conglomerate Softbank and the US International Development Finance Corporation (IFDC).

However, the wealth fund that will be spent remains unknown. Dr. Sri Mulyani referred to the combination of a fund for growth and a fund for stabilisation. Projects in sectors like infrastructure, healthcare, energy and resources, tourism and technology have previously been listed by officials. Other sovereign wealth funds elsewhere are also participating in capital markets.

According to the statute, the wealth fund will have a supervisory board chaired by the finance minister, with members including the minister of the SOEs and three more experts. In fact, five experts will be on the board of directors to oversee the operation of the fund, including the creation of the strategy and work plan of the fund, among other items.