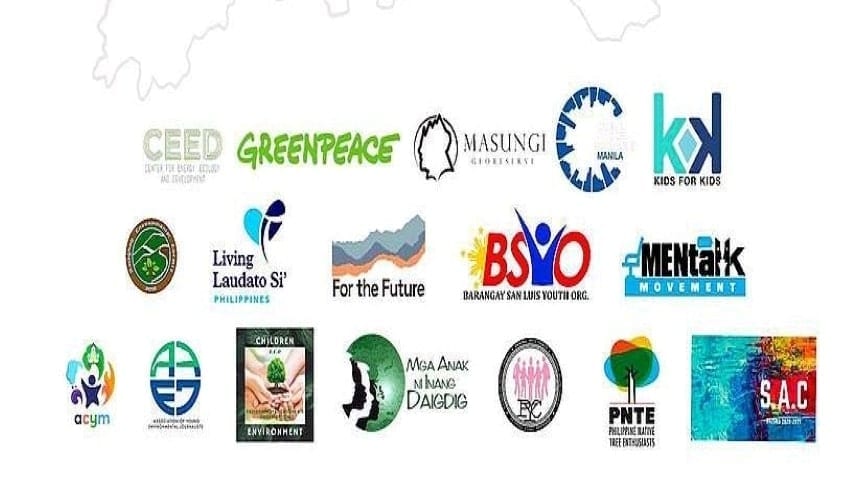 TODAY on #WorldWildlifeDay, concerned groups call on Pres. Duterte to protect the Upper Marikina Watershed 🌳 and rescind all quarrying operations.

Doing so will protect our threatened flora and fauna, and help address the climate crisis.

In an articulation delivered on World Wildlife Day Wednesday, the Upper Marikina Watershed Coalition asked Duterte to earnestly cancel all current Mineral Production Sharing Agreements (MPSAs) inside the 26,126-hectare UMRBPL and close by ensured and preserved zones before his term closes one year from now.

MPSAs, which are given by the public authority, give project workers the option to mine inside an agreement region. The alliance said these posture dangers to the uprightness of the watershed and all life structures inside it.

It said there are in any event six MPSAs existing or covering with the UMRBPL, covering around 1,500 hectares of ensured forestland. Another 658 hectares give off an impression of being under MPSAs in neighboring secured and rationed locales.

The Expanded National Integrated Protected Areas System Act of 2018 disallows mineral investigation or extraction inside ensured regions. As indicated by the Forest Management Bureau, the UMRBPL, alongside the Kaliwa Watershed Forest Reserve, assumes a fundamental part in directing the progression of water toward the thickly populated Metro Manila.

The alliance shared the monstrous flooding that lowered networks in Marikina City and Rizal following the invasion of Typhoon Ulysses (Vamco) toward the end of last year showed the desperation to stop ruinous exercises inside the watershed can’t be subverted. Specialists highlighted the powerlessness of watersheds to ingest and hold precipitation added to the extreme flooding.

The situation with the Upper Marikina Watershed which covers Antipolo City and the towns of Baras, Rodriguez, San Mateo and Tanay in Rizal was moved up to secured scene from reservation  in 2011. Morever, Some administration workplaces have contended that even without quarrying in the Upper Marikina Watershed, flooding, disintegration and siltation will in any case happen. While these are surely common cycles, it is by securing and reestablishing assigned ensured territories that we can moderate their inexorably antagonistic impacts