The Asian Affairs > Latest News > Geo Politics > A Clear Direction for PM to Name a New Economic Team from the Cabinet: Somkid Leave Before Reshuffle 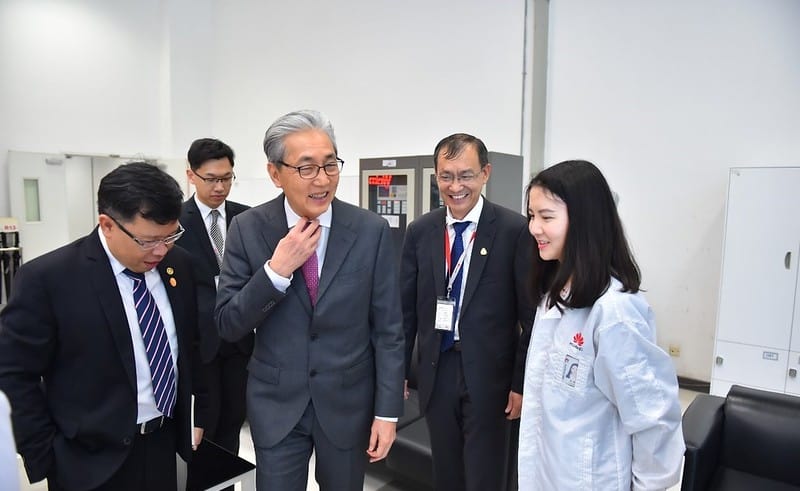 Deputy Prime Minister Somkid Jatusripitak and three ministers working for him have resigned from the cabinet and paved the way for the reorganization of the economic ministerial team of the government.
(C) Flickr, Prachatai

Deputy Prime Minister Somkid Jatusripitak and three ministers working for him have resigned from the cabinet and paved the way for the reorganization of the economic ministerial team of the government.

A government source said Mr Somkid had told Prime Minister Prayut Chan-o-cha on Wednesday of his resignation, citing his health issues. A press conference on the re-signations will be called. On the other hand, Mr Uttama stated that one of the most important concerns is how soon a new group can replace them.

Mr Somkid went to Chumphon where he is expected this morning to address village fund operators in the southern province. The resignations came after the president of the Thai Bankers’ Association, Preedee Daochai, reportedly recently played golf with Distat Hotrakitya, the PM’s secretary-general. Mr Preedee, having previously declined the bid, was reportedly invited to join the government as the head of its new economic team. Several political forces in the PPRP asked Mr Somkid and his team to resign, as their colleagues decided to share their ministerial seats.

Those groups have recently elected Deputy Prime Minister Prawit Wongsuwon in place of Mr Uttama as the new party leader. Recently it was also reported that Mr Somkid and his team were preparing to create a new political party or group. Leaks of Mr Somkid ‘s resignation ignited immediate concern in business circles about the form of the next economic team of government against the backdrop of an economy that was severely hit by the Covid-19 pandemic.