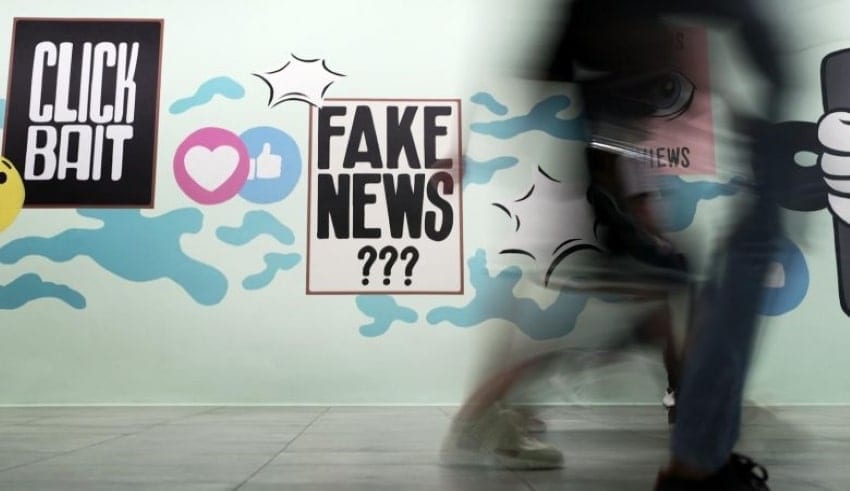 Parliament is taking a huge action in order to deal with false news and with this, the government will use current regulations.
(C) straitstimes

Parliament is taking a huge action in order to deal with false news and with this, the government will use current regulations. Looking back, on the 30th of January of this year the Anti-Fake News Act was officially repealed.

In relation to this, current laws such as the Penal Code, the Printing and Printing Presses and Publications Act and the Multimedia and Communications Act will be resolved by any false news or reports, even those on social media, said Deputy Education Minister Senator Datuk Dr Mah Hang Soon when addressing a question asked in Dewan Rakyatat by Datuk Seri Shahidan Kassim.

Dr Mah Hang Soon replied on behalf of Communications and Multimedia Ministry in the Parliament today with regards to Anti Fake News law.

The government will be using existing laws in the Penal Code, PPPA and Communications and Multimedia Act to tackle fake news.

Mah, who replied on behalf of the Ministry of Communications and Multimedia, said the government must find other effective methods to dealing with fake news and to ensure that reliable information is given to the rakyat. In contrast, to deal with bogus and distorted news, Singapore has the Protection against Online Falsehoods and Exploitation Act, Shahidan shared adding that he will consider a written response from Mah.

Shahidan had asked whether the government would consider reviving the Anti-Fake News Act, particularly to deal with false Covid-19 related facts. Earlier, on behalf of the Ministry of Communications and Multimedia, Mah told the House that he was addressing the query as Minister Datuk Saifuddin Abdullah was barred from entering Parliament as he took his mandatory Covid-19 exam beyond the stipulated time frame when his deputy had a previous engagement elsewhere.

Last week, Datuk Takiyuddin Hassan, the minister in the Prime Minister’s Department in charge of legislation, said the government might consider reintroducing anti-fake news laws if the need arose. The Barisan Nasional administration passed the Anti-Fake News Act a month before the 14th General Election in May 2018. Under the statute, anyone found guilty of circulating what officials perceive to be false news could be detained for up to six years and fined up to RM500,000.

After coming to office, in August 2018, the Pakatan Harapan government launched a bill to repeal the law, but after the Senate with the Barisan majority defeated it in December that year, it encountered a roadblock.

Morever, After having the nod from the Senate, the Bill to repeal the Act was then passed by Dewan Rakyat and eventually repealed in December last year.