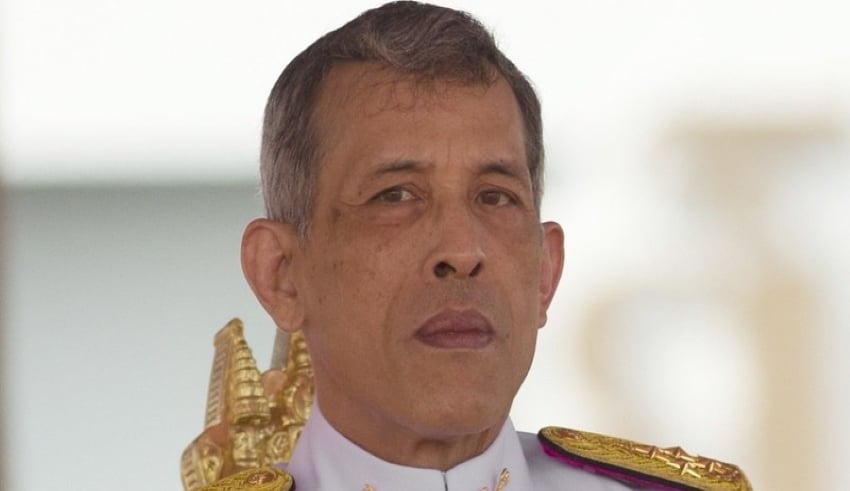 Best wishes to HM King of Thailand on this propitious occassion for this is the day of His Majesty King Maha Vajiralongkorn’s 68 th birthday. This special day is a time to wish Thai people a further year of sustained good health and service to His Majesty.

In view of this, His Majesty was the King of Thailand from 13 October 2016.

He is the only son of former King Bhumibol Adulyadej and Queen Sirikit who served Thailand from 1946 to 2016. In 1972, King Bhumibol gave his son the nickname “Somdech Phra Borom Oras Adhiraj Chao Fah Maha Vajiralongkorn Sayam Makutrajakuman” and the title made him the Thai throne ‘s Crown Prince and heir. The King had also served in the Thai military as a marshal.

After the death of his father on 13 October 2016, he succeeded Thailand ‘s throne. The new King announced that he needed “time to plan before he was pronounced the new king. On 1st December 2016, he accepted the Thai throne. His Majesty’s coronation was of great pageantry where parades and official ceremonies went over three days in May 2019.

Today, Thailand is celebrating a national holiday. The holiday in Kingdom ends a 4 day long weekend. Yesterday was Songkran ‘s alternative holiday this year. Morever, due to the lockdowns across the world at that time, the annual Songkran Thai New Year celebrations have been canceled. Next year, there will be two more replacement holidays in Songkran.