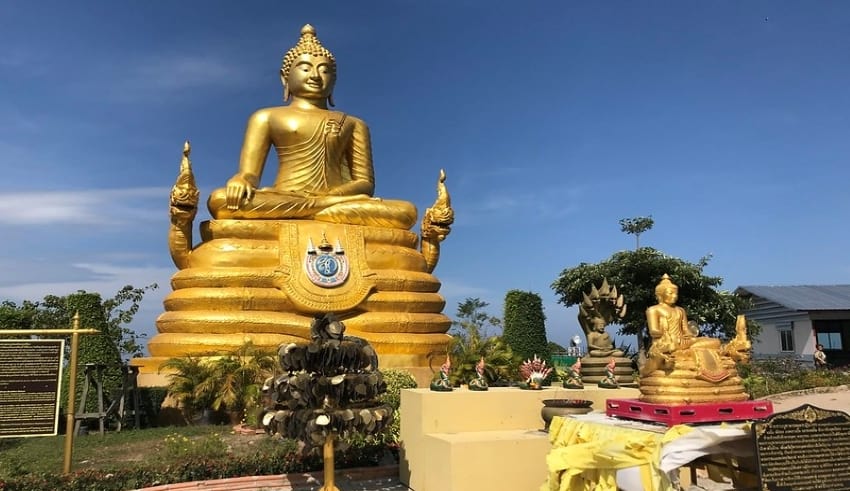 Phuket was forced to take a harsh lesson on board: that it shouldn't have clung to tourism as its single , powerful cash cow.
(C)Flickr, Aleksey Kurepin

Phuket was forced to take a harsh lesson on board: that it shouldn’t have clung to tourism as its single , powerful cash cow. The country may have succeeded in flattening the Covid-19 curve but the economic curve risks freefall. Tourism was one of the hardest-hit industries, and Phuket companies, dependent almost entirely on international arrivals, were afraid to estimate when the current economic crisis, one of the worst in recent memory, came to an end.

Phuket was probably the victim of his own performance. The island province is strongly established as a world-class destination and has received considerable revenue from international tourists, many with deep pockets. And when a crippling disease like Covid-19 forced closures of borders and ground flights to a halt, Phuket ‘s revenue slowed to a trickle and the local economy was at risk of complete collapse.

The sheer magnitude of the pandemic-induced economic damage to Phuket has exposed a structural vacuum in the province’s readiness to effectively combat or mitigate a sudden nosedive in the industry.

According to provincial governor Narong Woonsew, the sector had employed 323,219 people locally before Covid-19 struck early this year, producing 245 billion baht in annual gross provincial product. He said that a whopping 80 per cent of the economy in the province relies on tourism. The damage the outbreak has done to the province’s tourism industry so far is estimated at 160 billion baht.

The numbers are cause for great concern. Tourists visiting Phuket this year are expected to fall to five million , down dramatically from the record of 14.4 million last year. For those five million visitors, the Thais would be 1.5 million.

Mr Narong has said that the big tourism downturn has triggered a rethink of the economic growth policy of the province. After the Government ordered the skies to be closed, Phuket ‘s income from tourism was wiped out. So even when Phuket’s tourism sector eventually recovers the full extent of its industry under “new standard” practices, a paradigm shift will have to occur in how the province finds where it will derive its profits.

Nevertheless, the province needs to be better prepared and more resilient to emergencies, and this can be accomplished by providing a larger business portfolio to mitigate economic risks.