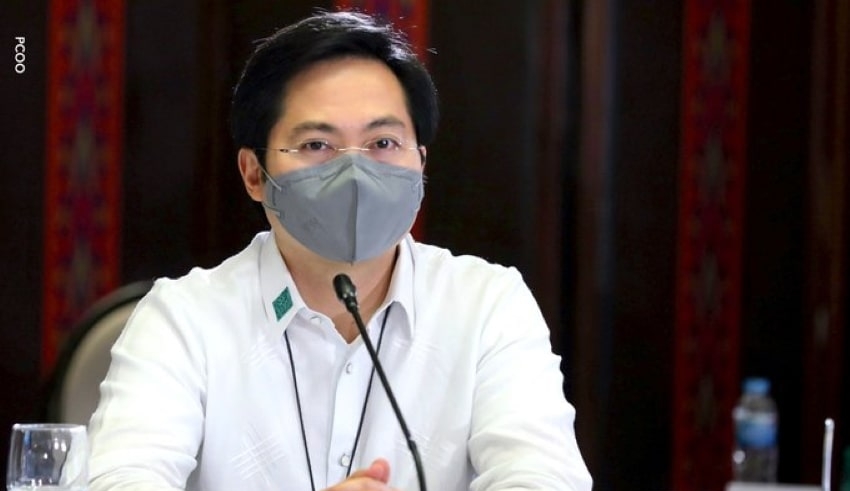 I want to share something great about what I read today. It’s how Malacañang expressed gratitude toward Congress yesterday for the expedient sanction of the 2022 public spending plan
(C) Philstar

Philippines – I want to share something great about what I read today. It’s how Malacañang expressed gratitude toward Congress yesterday for the expedient sanction of the 2022 public spending plan, an expense that it said is important to execute financial recuperation programs.

In view of this, The acting official representative Karlo Nograles commended administrators for guaranteeing that the Duterte organization’s last entire year spending plan will support the tradition of genuine change for people in the future.

The Palace expresses gratitude toward Congress for staying at work longer than required to quickly sanction the proposed 2022 public financial plan. They consider the following year’s financial plan imperative to help our country’s COVID-19 strength drives and to support our financial recuperation endeavors.

As they anticipate its conveyance to the Office of the President, they emphasize their obligation to use their kin’s well deserved cash to appropriately carry out projects, tasks, and administrations viably and effectively during the rest of the President’s expression of office.

The proposed P5.024-trillion spending plan for 2022 was approved by the Senate and House of Representatives last Wednesday and will before long be sent to Malacañang for President Duterte’s mark.

Under the endorsed spending bill, about P50 billion was designated for COVID-19 immunizations and sponsor shots. Legislators additionally assigned P22.99 billion for the Department of Health (DOH’s) wellbeing offices upgrade program and P5 billion for the social enhancement program.

The National Task Force to End Local Communist Armed Conflict (NTF-ELCAC), which has been condemned for connecting different gatherings and characters reproachful of the public authority to socialist radicals, was given an expense of about P18 billion.

A large portion of the distribution will subsidize improvement programs in regions that have been gotten free from socialist renegade impact.

In any case, Undersecretary Lorraine Marie Badoy, NTF-ELCAC representative for sectoral concerns, was upset with regards to the slicing of the team’s proposed financial plan of P28.1 billion by 40 percent, calling it a triumph scored by socialist renegades.

Refering to how the more modest assignment of P7.1 billion would sabotage government endeavors to offer fundamental types of assistance to 1,406 most unfortunate barangays all through the country, Badoy depicted the financial plan cut “as a deplorable and barbarous assault of the rich and incredible against the defenseless, devastated and weak areas of our country.