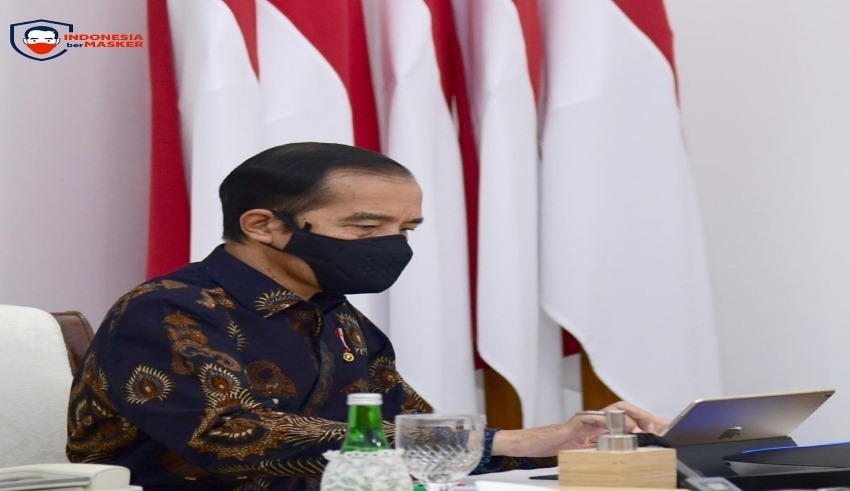 Indonesian President Joko Widodo urged his ministers to brace for the potentially dangerous effects of an upcoming La Nina weather pattern that could cause flooding, landslides and agricultural production impacts.

In an online meeting, Jokowi, as the president is commonly known, said forecasts from the Indonesian Meteorological Agency (BMKG) suggested that monthly rain volumes in the country could rise above normal levels by between 20% and 40%.

Three leading industry analysts said last week that palm oil prices are likely to rise in the first half of 2021, as the La Nina weather trend hits edible oil supplies in Argentina in the midst of lower soybean crush and rising sunflower oil prices.

Indonesia is the largest producer of palm oil in the world and it is used in a wide range of products, from food to cleaning products. A large producer and exporter of crops such as coffee, cocoa and rubber is also the Southeast Asian nation. The pattern of La Nina is distinguished in the equatorial Pacific Ocean by exceptionally cold temperatures.

The weather pattern is expected to continue until about March or April 2021, BMKG said in a statement posted on its website. After meeting Jokowi, BMKG head Dwikorita Karnawati told an online media briefing that the wet weather is likely to affect all of Indonesia except Sumatra Island, although she said Sumatra normally had a high intensity of rain.