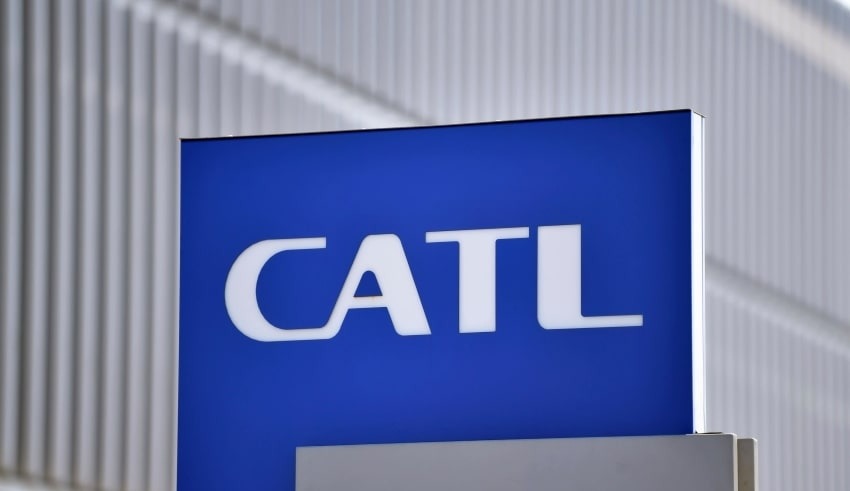 Contemporary Amperex Technology (CATL) and LG Chem, two of the world’s leading manufacturers of electric vehicle ( EV) batteries, have announced that they will join projects that, according to the country’s government, could see US$ 20 billion (S$27.2 billion) more invested in Indonesia’s supply chains.

Indonesia holds nearly a quarter of the world’s nickel reserves, a vital metal for electric vehicles, and aims to use that advantage to develop a domestic battery industry, along with cheap power prices and low-cost manufacturing.”

A spokesperson for the South Korean battery manufacturer said LG Chem and Aneka Tambang have agreed to pursue joint venture options, although the proposal is at a very early stage. According to the firm, a complete agreement will help give LG Chem secure access to nickel.

CATL of China, already part of a consortium constructing a nickel processing plant and other facilities for the battery supply chain in central Sulawesi, declined to comment. Under Indonesia ‘s bid to become a hub for the development of battery materials, packs and electric vehicles, including existing commitments from LG Chem and CATL, ventures worth more than US$ 30 billion have already been announced. Additional investments will give more support to the ambition of President Joko Widodo to establish the country as a main regional industry hub.