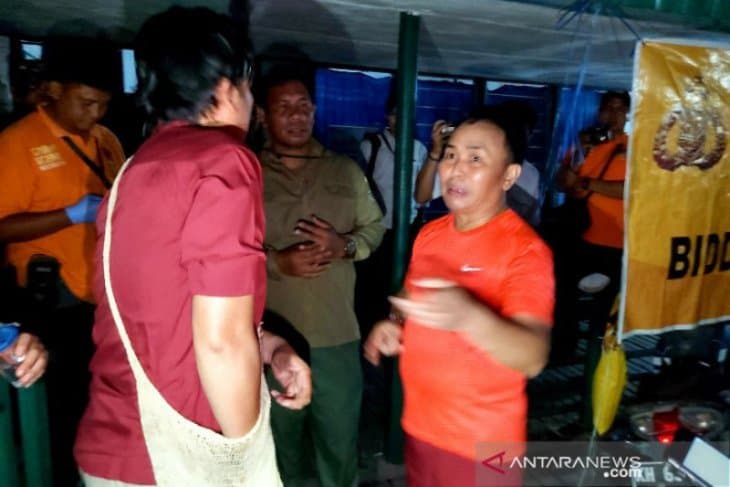 The police has confirmed that all the 27 victims of a speedboat collision in Sebangau River in the Central Kalimantan provincial capital of Palangka Raya on Monday have been evacuated. Of 27 victims, 20 were survived and seven others died.

“In total, 27 people fell victim to the accident. Twenty of them survived, while seven others died. The survivors are now receiving medical treatment,” Chief of the Public Relations Service of the Central Kalimantan Provincial Police Senior Commissioner Hendra Rochmawan said here on Tuesday, March 10.

As informed, the body of Bambang Kristianto Bawono would be flown to his hometown in Central Java on March 10 for burial.

The accident involved members of an advance team preparing for a Dutch royal visit scheduled on March 11-13.

According to Hendra, the victims looked well, but they sustained open injuries. He added, doctors still monitored the health condition of them, including Gebran from the Dutch Embassy in Jakarta.

Regarding the Dutch royal visit, Hendra said he had not been informed of whether the schedule would change.