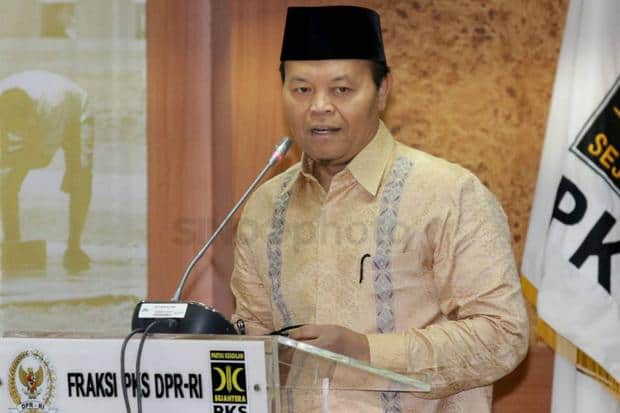 General Chairman of the Nasdem Party Surya Paloh proposed the parliamentary threshold to 7%. That was said by Surya Paloh in his meeting with Golkar Party Chairperson Airlangga Hartarto.

In response, the Prosperous Justice Party (PKS) did not agree with the Nasdem Chairman’s proposal. The reason is, PKS believes that many people will not be represented if the parliamentary threshold becomes 7%.

This was conveyed by Deputy Chairman of the PKS Syuro Assembly Hidayat Nur Wahid. According to him, there will be too many people’s voices that are not represented if the threshold is increased to 7 percent.

“We agree to be raised, but if seven percent will be too many people who are not represented. If the people are not represented, the name of the House of Representatives is incorrect,” he said at the Parliament Complex, Senayan, Jakarta, Tuesday (10/3).

“Do not even 7 percent, 6 percent is still difficult,” continued the Deputy Chairman of the MPR.

For that, he considered ideally if the parliamentary thresold wanted to be raised it would be enough to be 5%. “If the five percent will later enable wider representation, and representation in that way, then the desire to consolidate democracy can still be achieved,” said the man who is usually called HNW.

However, he also understood that every political party has the right to propose. “At the end it will be discussed at the House of Representatives (DPR), but PKS has other options,” he concluded.