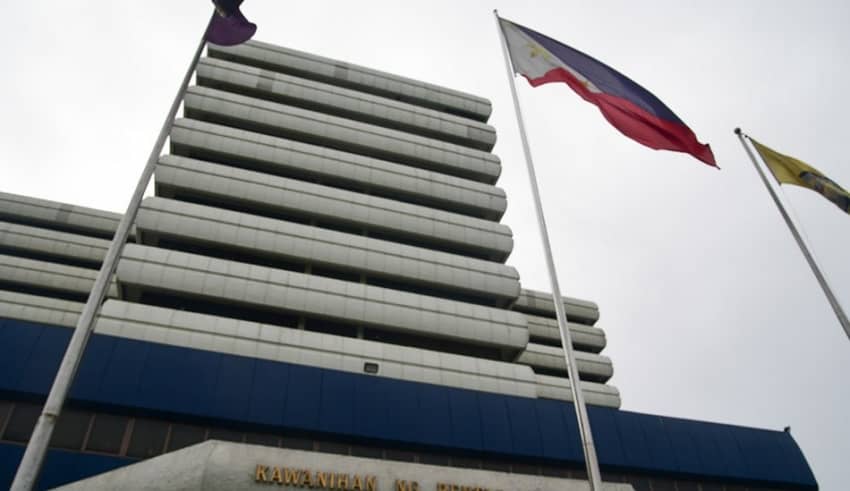 Tax managers will challenge the decision of the Bureau of Internal Revenue (BIR) to adhere to the April 15 deadline for filing annual income tax returns (ITRs), following Luzon’s one-month quarantine to avoid the spread of COVID-19.

Romeo H. Duran, president of the Philippines Inc.’s Tax Management Association, said his organization could appeal for the deadline to be reconsidered.

In an order released on Monday (March 16), the BIR requested taxpayers to file 2019 ITRs electronically to meet the time limit imposed by the Tax Code.

It also offered other options such as allowing the filing of preliminary returns.

As early as March 10, several groups of accountants and bankers had asked Finance Secretary Carlos G. Dominguez III for a 30-day extension of the April 15 deadline, before the Metro Manila quarantine and its expansion to include the entire island of Luzon.

The virus’ ongoing danger poses challenges to everyone said a letter to Dominguez signed by members of five classes of accountants, auditors and bankers.

The groups said auditors, bankers, tax practitioners and accountants “are now in a difficult situation,” the letter said.

It said transport restrictions and quarantine laws would definitely impact significantly our members’ audit of financial statements of companies.