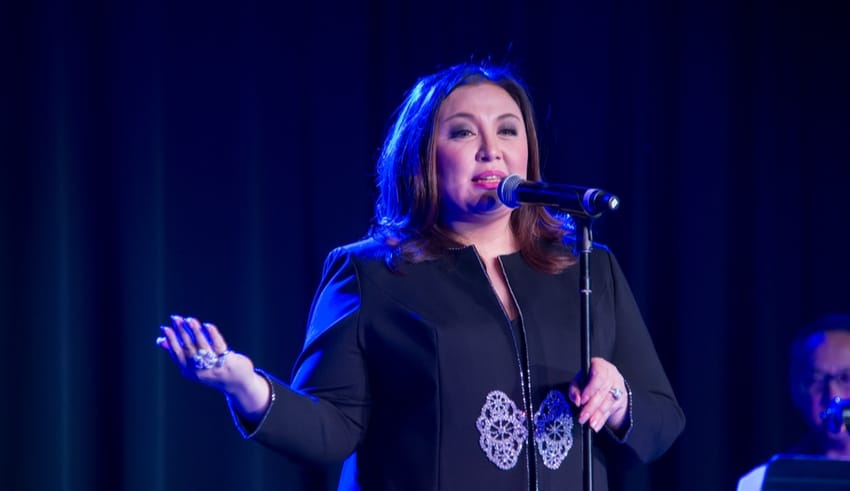 Actress Sharon Cuneta has asked the assistance of the DOJ in dealing with the netizen who threatened to rape her daughter on a social media post.

Metro Manila – Actress Sharon Cuneta has asked the assistance of the Department of Justice (DOJ) in dealing with the netizen who threatened to rape her daughter on a social media post.

Justice Secretary Menardo Guevarra confirmed the news saying that the actress has brought the matter to their agency and expressed strong desires to file a criminal complaint against the man posting threats in social media.

The Justice chief said that Sharon was able to provide the identity and his place of work. However, the justice department will still need to verify the information should the actress decided to push through with the case.

Sharon posted a photo and revealed a certain Sonny Alcos who repeated threatened to rape her daughter Frankie if he was younger to escape criminal liability. Alcos has deleted his account since then.

The megastar said that they are now verifying the leads on Alcos’ employers and she assured that all his nasty remarks against her daughter will not go unpunished.

Sharon and Justice Secretary Menardo Guevarra have been close friends since 1992 while Guevarra was still in private litigation. There were unconfirmed rumors that the man was based in the UK, but Justice Secretary pointed out that complaint may still be filed in the country even if the responded is based overseas given the offense was committed in ‘cyberspace’.