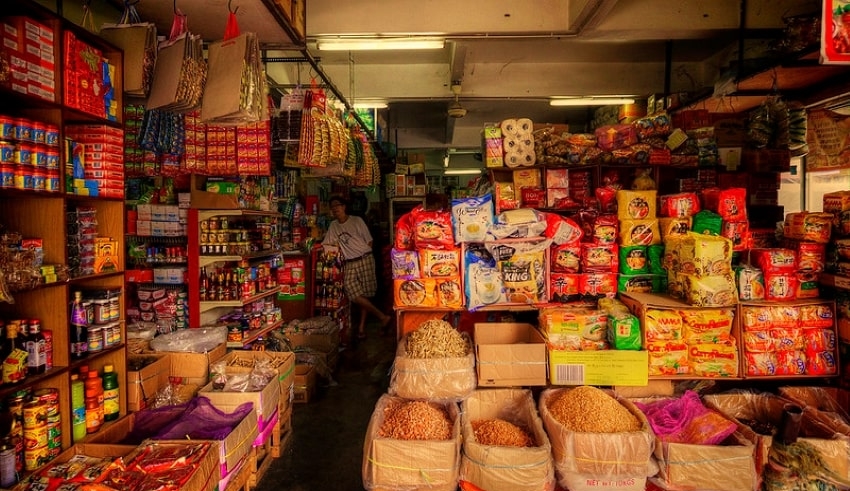 The supply chains between Singapore and Malaysia have "no disruptions" after the latter announced further measures this week to curb the spread of COVID-19, Trade and Industry Minister Chan Chun Sing said.
C) Flickr, Hao Wong

MALAYSIA: The supply chains between Singapore and Malaysia have “no disruptions” after the latter announced further measures this week to curb the spread of COVID-19, Trade and Industry Minister Chan Chun Sing said on Wednesday (Jan 13).

In the past few weeks, COVID-19 cases in Malaysia have increased by four-digit daily leaps. On Tuesday, the country recorded a staggering 3,309 fresh infections, taking its total to over 140,000 cases.

Malaysia’s king on Tuesday announced a state of emergency that would last until Aug 1 or earlier depending on the state of COVID-19 infections.

Malaysian Prime Minister Muhyiddin Yassin said on Monday that from Wednesday, COVID-19 restrictions will be tightened, with five states and three federal territories put under the Movement Control Order (MCO).

Under the restrictions, which are in effect until January 26, interstate travel across Malaysia is prohibited, while the MCO states are not permitted to travel between districts.

In a Facebook post on Wednesday, Mr Chan said, “We are in close contact with our Malaysian counterparts regarding the latest moves they have taken to prevent the virus from spreading further,”

In order to ensure the credibility and interdependence of our bilateral supply lines, we are both committed to working closely together.

“Over the last two days, there have been no disruptions to our supply chains and goods have continued to flow freely between our countries,” he said.

Mr Chan said that during the course of the pandemic, Singapore had to brace for possible supply and supply chain disturbances.

“Over the last few months in particular, we have seen how quickly new clusters can emerge and spread, resulting in governments around the world having to take tough measures to control the transmission of the virus, sometimes disrupting the supply chains,” he said.

He said Singapore has continued to develop a “healthy stockpile” of vital food products, while reinforcing efforts to diversify and open new supply lines with many other nations.