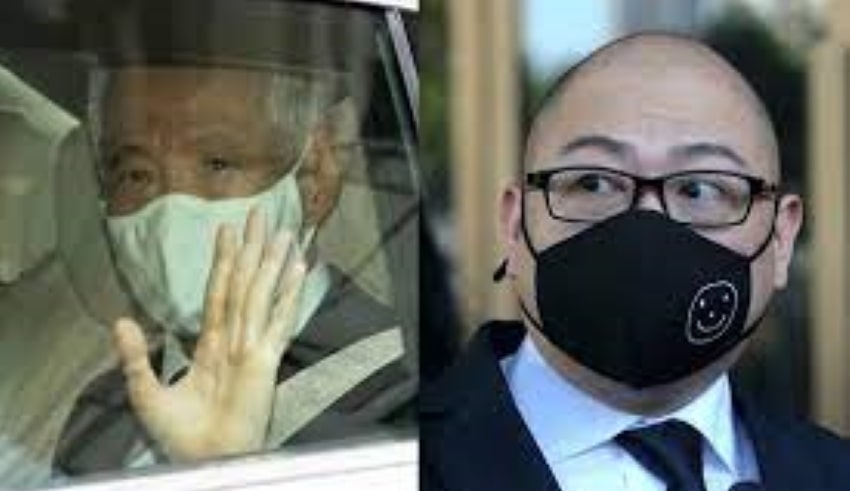 Singapore – Defamation cases he successfully brought against Terry Xu, chief editor of the now-defunct sociopolitical website The Online Citizen (TOC), and the author of a defamatory post, were granted costs and disbursements of S$87,833 by the High Court yesterday.

Mr Lee, who sued Mr Xu and Ms Rubaashini Shunmuganathan, was given S$210,000 in total damages by Justice Audrey Lim in her chambers after her judgment on September 1st.

Today also reaffirmed the court’s decision on fees and expenses.

Ms Chang Li Lin, the prime minister’s press secretary, said in response to media inquiries that Mr Lee will give the damages he has been granted to charity.

Several lawsuits have been filed in response to a TOC story from August 2019 concerning Mr Lee’s Oxley Road family home.

False claims made by Mr Lee’s siblings were repeated in the TOC piece, as was Mr Lee’s claimed dishonesty.

As a result, Lee Kuan Yew changed his will to include a bequest for Mr Lee to inherit 38 Oxley Road, which he had mistakenly believed had been gazetted as a heritage property and would be pointless to demolish. As a result, the home was left to Lee Kuan Yew’s son, Mr Lee.

Lee Kuan Yew allegedly dismissed Mr Lee as an executor and trustee of his will after finding that the property had not been gazetted in late 2013 according to the report.

His father had intended to remove him as executor as early as July 2011, according to Mr Lee.

Although Mr Lee’s personal integrity, character, and reputation were attacked, the court decided that the remarks in the article were grave and severe because they hurt his moral authority to govern Singapore as well.

According to the investigation, Mr. Xu behaved maliciously when he published the piece as the head editor of TOC, a news organization that claimed to be reckess and irresponsible.