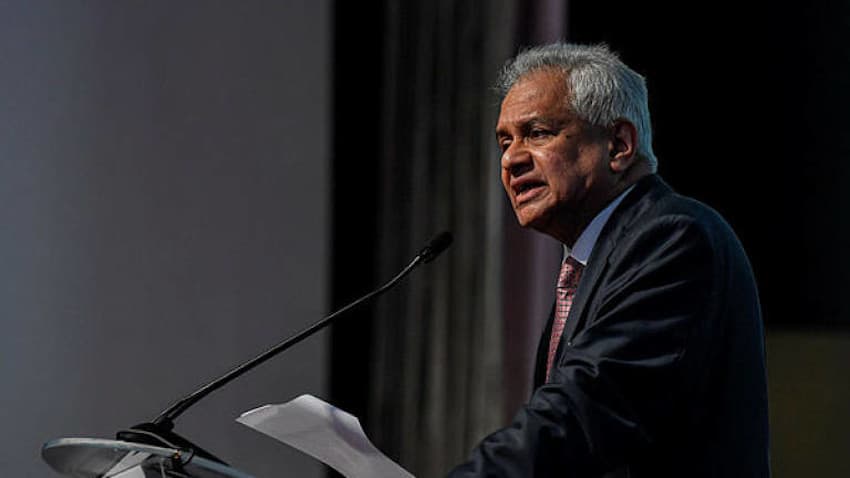 A source says that Thomas sent his letter to the interim prime minister who appointed him as AG.

Thomas was the Attorney General from June 2018, marking his second term this year.

As AG, he was persistent to go after the case related 1Malaysia Development Bhd (1MDB) scandal. His resignation would mean uncertainties for the ongoing trial. Currently, he handles number of high profile cases at the High Courts and Session Courts in Kuala Lumpur and Shah Alam.

Thomas’s appointment as AG had initially caused an issue and  questioned his race. There were also concerns that he would not sustain the special privileges of the Malays and Bumiputera as well as the religion of the country, Islam.

He was also among those who spoke up when Dr Mahathir was decided as an interim prime minister, confirming that there was no time limit on his post, and that the interim PM could decide for the appoint Cabinet members. As the country faces political halt, civil servants have been urged to remain professional and to stay away from politics to uphold the integrity of the service.