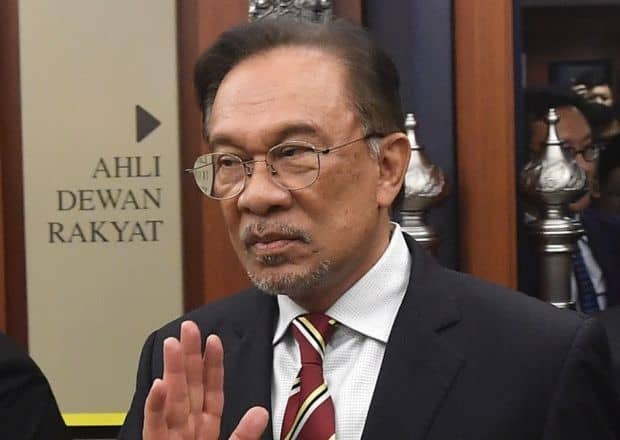 PETALING JAYA – Two aides of PKR president Anwar Ibrahim today both failed on their respective applications to remove their boss’ name from legal suits filed by Muhammad Yusoff Rawther as they claimed were all for political stunts.

Today, both Judge Fathiyah Idris and Judge Ishak Bakri dismissed dismissed  both Farhash’s and Nashrul’s application with cost of RM 1,000 to Yusoff. March 3 was scheduled for case management. Both parties have been advised to file their pre-trial documents by then.