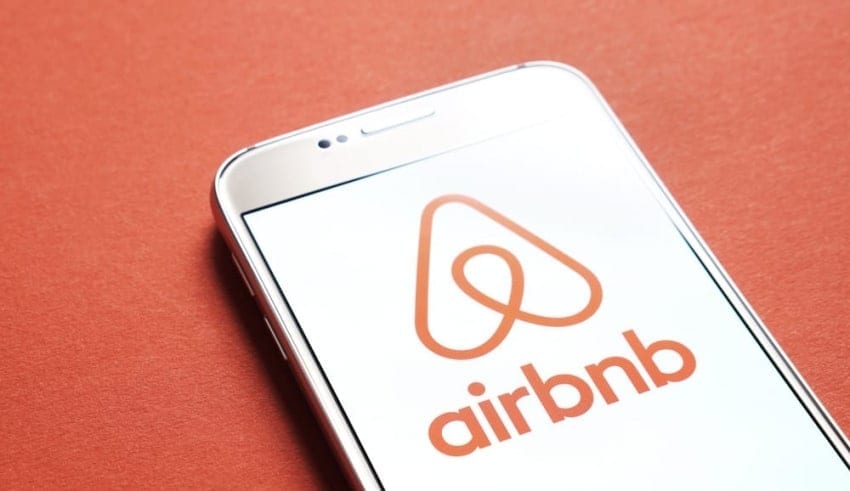 Airbnb loss of its capital due to Coronavirus
(C)PYMNTS.com

Airbnb Inc. is considering raising capital from new investors, as the home-sharing giant wrestles with escalating losses due to the devastating impact of the coronavirus pandemic on its global business, according to people close to the company.

The pandemic has also thrown into disarray Airbnb’s plans to go public this year, and the company’s board and investors are divided over the best path forward, according to people familiar with the matter. The San Francisco-based startup, which lets people list their properties for rent on its marketplace, has racked up hundreds of millions of dollars in losses this year, one of the people said. A spokesman for Airbnb said the company has “$4 billion in liquidity” and is “focused with our board on ways we can help our community weather this crisis.”

It is unlikely that the company will be able to attract investors at its 2017 valuation of $31 billion, when it last raised money, the people familiar with the matter said. The management is mulling how low it is willing to go to seek an injection of capital.

Airbnb, one of the nation’s biggest private companies, had planned to make its widely anticipated debut on the public markets this year via a direct listing, which wouldn’t involve raising any additional money. The company is now considering instead raising cash using an initial public offering, and has held several meetings with its board this month to discuss its approach, the people familiar said. Morgan Stanley and Goldman Sachs Inc. have been appointed as dual-lead underwriters. But an IPO could go ahead only when the virus crisis has eased, stock markets stabilize, and the company’s finances recover to a stable footing, the people familiar said.

Airbnb has already taken some steps to respond to the crisis. The company this weekend changed its policies to allow consumers to cancel most bookings without cost. This loses Airbnb its fees on the bookings, but also deprives the hosts–who keep most of the money paid by guests–of their income.