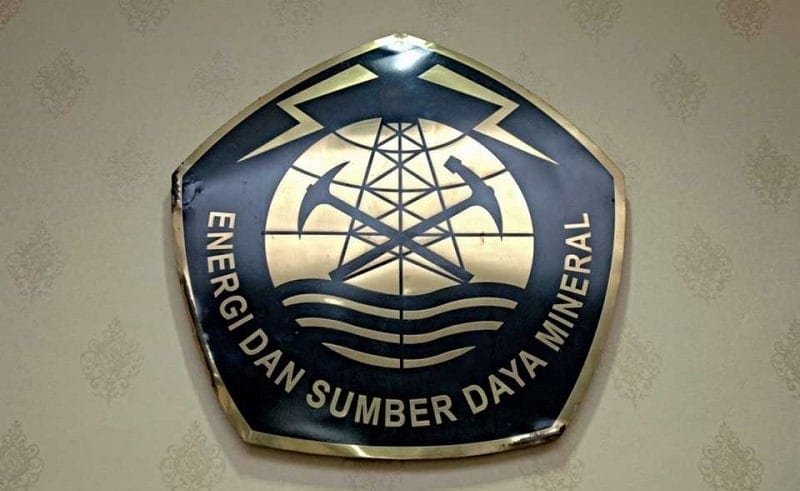 The Ministry of Energy and Mineral Resources (ESDM) made a surprise amid the threat of coronavirus or COVID-19 that was sweeping Indonesia. A Ministerial Regulation (Permen) numbered 11 of 2020 is arranged in 88 pages and contains 144 articles concerning Procedures for Granting Areas, Licensing and Reporting on Mineral and Coal Mining Activities.

This Permen which was published on March 3, is arguably the thickest since the Mineral and Coal (Minerba) Law number 4 of 2009 was issued. However, the main case in the issuance of this Permen is not a matter of thin or thickness. But the existence of the articles which are considered to be the orders of the tycoons.

The Center of Energy and Resources Indonesia (CERI) Executive Director, Yusri Usman explained, according to Law number 12 of 2011 concerning the Making of Shrimp Laws, Government Regulations or Ministerial Regulations may not conflict with the above Act.

“Because Article 75 paragraph 3 of the Minerba Law clearly states that for each COW and PKP2B that terminates the contract, the mining area is returned to the state to be given priority rights to State Owned Enterprises (SOEs) and Regional Owned Enterprises (ROEs). If SOEs refuses, then the next process must be carried out with an open auction mechanism, “Yusril explained, Friday (3/20).

While Article 111 of the ESDM Minister reads, “In order to guarantee the implementation of mineral and coal business activities and a conducive business climate, the ESDM Minister may stipulate other provisions for holders of Production Operation Special Mining Business Licence (IUPK) as a continuation of Contract of Work (KK) and Mining Entrepreneur Work Agreement. Coal (PKP2B). “

The Ministry of Energy and Mineral Resources’ courage to make Permen allegedly could not be separated from the weakening of the KPK’s grip. Seeing the previous incident, the planned revision of the government regulation (PP) Minerba No. 6 of 2010 which was left to be signed by President Joko “Jokowi” Widodo was canceled because of the recommendation of the KPK and a letter from the Ministry of SOEs which is still held by Rini Soemarno.

In addition, there is also a possibility that the ESDM Ministerial Regulation will be issued after the “Trident of Regulatory Regulations” initiated by the Ministry of Energy and Mineral Resources has failed. One Perpu namely the 6th revision of PP number 23 of 2010 has failed. Two more are still in the DPR in the form of the Minerba Bill and the Mining Sector Omnibus Law.

“It might also be recorded in history, the making of the Minerba Act was made in layers, it could be because the cukong that sponsors it is quite powerful. Naturally, because the production of 7 coal tycoons is around 200 million metric tons per year and can foster a net profit of 2 billion US dollars annually, “said Yusri Usman.

So, Yusri Usman continued, it seemed that the palace was subject to whatever they wanted, even though it contradicted the constitution to extract all coal until it was used up. Strangely, the Government and the Parliament sided with them rather than BUMN. “History will record that there is betrayal of the constitution. Particularly Article 33 of the 1945 Constitution if the attitudes and behavior in the Executive and Legislative are not in favor of the people about the management of natural resources for national energy security,” Yusri Usman concluded.