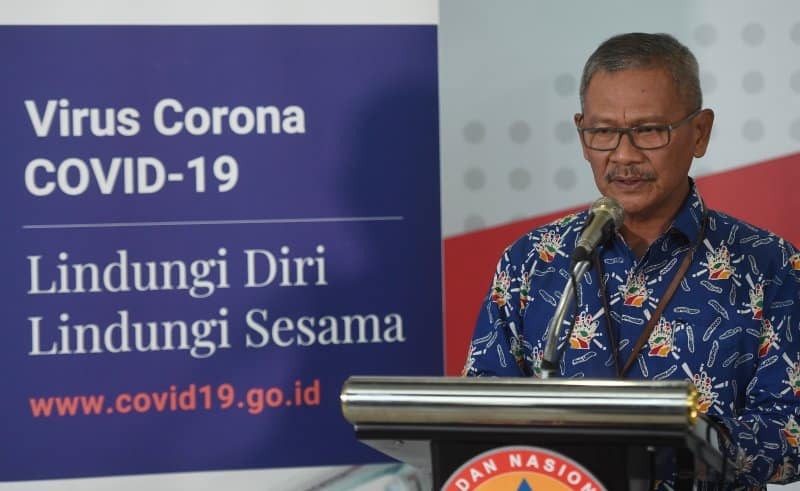 The Indonesian government has confirmed fifteen coronavirus or COVID-19 patients in Indonesia have made a full recovery, while the death toll from the virus has increased to 25. This was said by the spokesman for the Indonesian Government’s coronavirus response team, Achmad Yurianto on Thursday, March 19.

The number of people who have recovered from the virus has increased to 15, Yurianto said at a press conference.

However, he said, the death toll has also risen to 25 from 19 the previous day, with five more deaths reported from Jakarta and one from Central Java.

Yurianto added that the mortality rate among patients is about eight percent. He hopes there will be no more the mortality because of this virus.

He said most of the patients who died of the virus were aged between 45 and 65 years, while one patient aged 37 years.

Most of them had comorbidities such as diabetes, hypertension, and chronic heart disease, Yurianto noted. 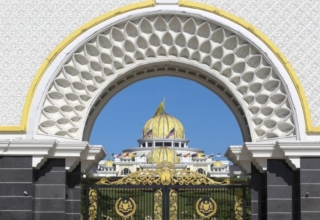