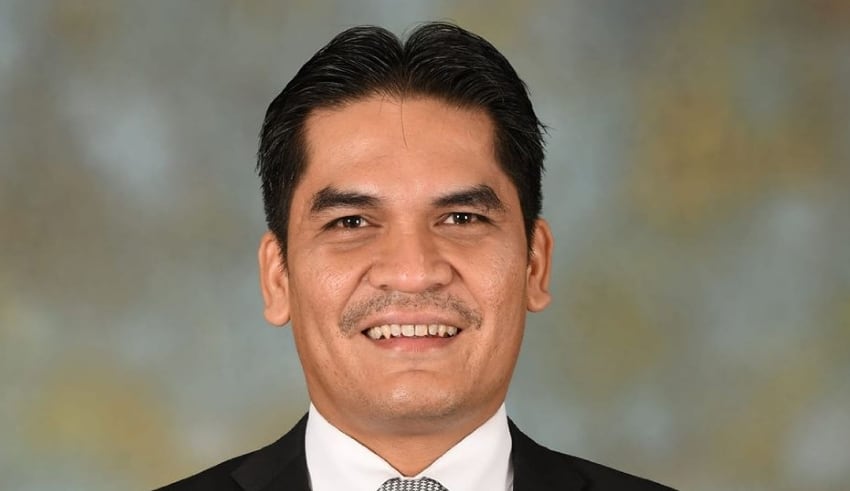 The decision to take Parti Pribumi Bersatu Malaysia (Bersatu) out of the Pakatan Harapan (PH) alliance was understood and endorsed by its chairman Tun Dr Mahathir Mohamad. He said that it was only at the last moment before the strategy was to be executed that Dr Mahathir announced a different approach to Bersatu’s.

Pakatan leaders in particular from PKR and DAP have repeatedly forced Tun to resign as prime minister. He was dissatisfied with this along with the rest of the Bersatu leadership, and as such, many thought that there was no longer unity inside Pakatan. He also answered the allegations made by former Bersatu Secretary-General Datuk Marzuki Yahya in which he said the supreme council of the group never made the decision to take Bersatu out of PH.

He want to explain that the Supreme Council took a strong decision to do so at its meeting on 23 February and formed a new political alliance with other parties outside Pakatan. Hence the argument made by Datuk Marzuki is false.

Through this the decision was not made in a rush but debated at all levels of party leadership several months before it was decided at the political bureau meeting of Bersatu on 21 February and the subsequent Supreme Council meeting.

Radzi noted that Bersatu’s leadership and rank-and-file members were also dissatisfied with what he described as DAP’s machinations and needed to reconsider his alliance with DAP within PH. In fact this ended on 23 February when the Supreme Council was told that Dr Mahathir had the support of a majority of Dewan Rakyat members, including from Bersatu, but also from Umno, PAS, GPS and Group.

Based on the non-Pakatan MPs’ support for Dr Mahathir, Bersatu agreed to leave the coalition. But the president did not agree with this decision, instead preferring to stay inside Pakatan as his presidential council agreed to leave it to him on February 21 to determine when to resign from the post.

The supreme council decided, out of respect to Dr Mahathir, to give him some time to announce his decision to leave PH. Consequently, on 24 February, he declared his resignation as prime minister on the grounds that he no longer had the support of the council.

Under party constitution Motion 16.9, unless the president resigns, then the president becomes the new acting. Tan Sri Muhyiddin Yassin also declared on the same day the departure of Bersatu from Pakatan, in both capacities.

Dr Mahathir himself recognized this fact in his special address on 26 February when he said he called for time, but that Bersatu had already agreed to leave Pakatan.

In view of this, it is true that a special meeting of the council on February 24 rejected the resignation of Dr Mahathir as chairman. But after the constitution has been analyzed, there is no provision authorizing the council to reinstate an incumbent who had previously resigned from the post, as the matter is outside its jurisdiction.

All members of the party, including the president, chairman and rank-and-file, are bound by the privileges and obligations set out in the Constitution. No one in Bersatu has the right to circumvent the constitution, nor is anybody in control of absolute power. The knowledge chief called on leaders of Bersatu to try to maintain their unity, and that all conflicts of opinion would be referred for clarification to the Constitution. Morever, Dr Mahathir said Bersatu was founded as a successor to Umno in a special address to mark PH’s victory two years ago, after the latter had failed to fulfill their obligations for the Malay and Bumiputera culture.