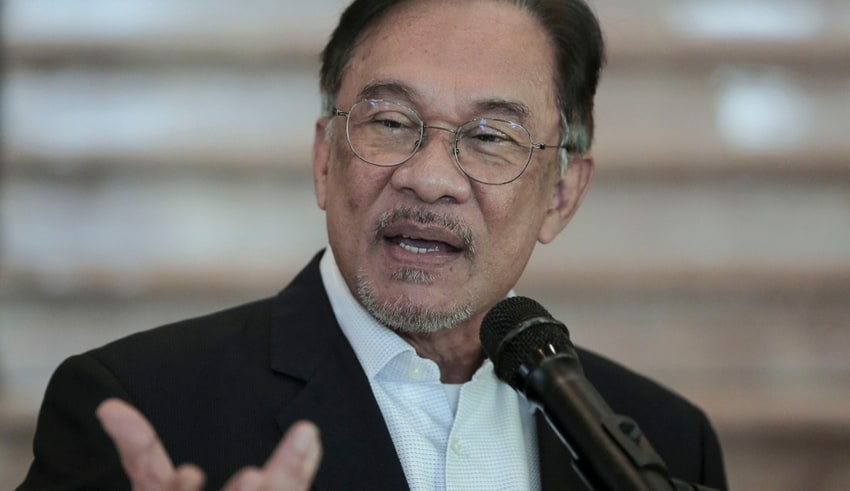 PKR chairman Datuk Seri Anwar Ibrahim denied reports that he was making any backdoor deals with some shady characters.

PKR chairman Datuk Seri Anwar Ibrahim denied reports that he was making any backdoor deals with some shady characters. The Port Dickson MP claimed unequivocally that the reports are the work of those who are mad about money.

He highlighted that he wants to refer to a certain party’s slander alleging that he is working with a few traitorous people. He even wanted the state unequivocally that it is obvious that those who are power mad are a trick. He added that unlike other people, he has never conspired behind anybody’s back, without naming anyone.

The leader of the PKR seemed to be alluding to leaked recordings of a Bersatu Supreme Council meeting in which a voice sounded like former prime minister and Langkawi MP Tun Dr Mahathir Mohamad expressed support for Bersatu to leave PH. Anwar and Dr Mahathir are at loggerheads over the next candidate for the opposition prime minister.

PKR appointed the son of Dr Mahathir, Jerlun MP Datuk Seri Mukhriz Mahathir as deputy prime minister to Anwar for the position of PM. Nevertheless, Dr Mahathir was suggested by a splinter party from Bersatu to return as PM and Anwar as his second.

Both of the strong-willed leaders who in the past had already had bad blood between them had refused the other’s proposal, leading to Dr Mahathir supporting Sabah’s chief minister and Warisan president Datuk Seri Shafie Apdal as an alternative candidate for PM.