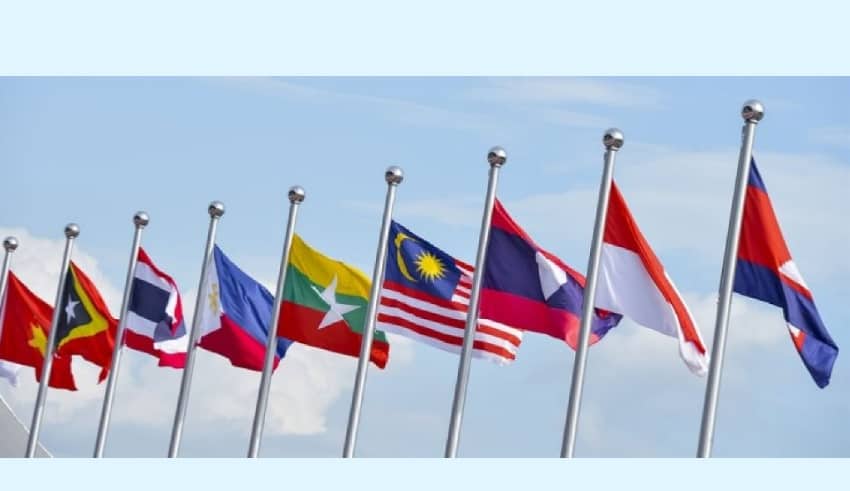 SEOUL – The Korean financial industry has mentioned the Southeast Asia region as the place where they want to establish its presence over the next three years to accomplish the country’s new three-year plan.

South Korea’s FSC (Financial Services Commission) has announced three-year plan (2020-2022) and the expansion in ASEAN countries among one of the three major strategies for the fifth master plan for a financial hub.

“As the target of our outbound strategy, the emerging ASEAN economy has received growing attention,” The Financial Services Commission said in a press release.

This is the first time the RoK has emphasised ASEAN in its plan. 13 of 27 branches the Korean financial firms set up last year were located in ASEAN member countries including Vietnam, Indonesia and Singapore.

The FSC will also seek to promote pension fund management services, facilitate innovation in the asset management sector and to make us of public funds including the NPS (National Pension Service) and KIC (Korea Investment Corporation) to support overseas investment from Korea. The plan will be finalized in an FSC meeting slated for May 27.